The Australian Institute of Architects has announced the winners of the 2018 Queensland Architecture Awards, with West End’s The Stores by Cavill Architects and Jasper Brown Architects winning the Beatrice Hutton Award for Commercial Architecture.

A number of categories were dominated by projects from regional Queensland, including the top honour in the Public Architecture category, the F. D. G. Stanley Award, which went to Liquid Blu Architects for the Blackwater Aquatic Centre. The jury described the centre as “providing a small mining community with a cool place of respite and aquatic activities for all ages, the bulwark-like outer layer of rammed earth walls wrap themselves around three elevations affording refuge from the harsh environment. The building makes a positive contribution to this community, with the architecture responding sensitively to the climate and its rural context. It is seen as a generous public asset, a welcome refuge and oasis within an otherwise remote and harsh setting,” said the jury.

Elsewhere, the Robin Dods Award for Residential Architecture – Houses (New) went to Stradbroke House by Tim Bennetton Architects with Gabriel Poole. “The house appears as a series of tent structures floating above the land,” said the jury. “Indoor and outdoor spaces flow seamlessly into each other embracing the natural surrounding landscape physically and visually.” Also well represented were projects completed for the 2018 Gold Coast Commonwealth Games, including the Gold Coast Sports and Leisure Centre by BVN and Parklands by AAA (ARM, Arkhefield and Archipelago Architects). Projects that won an award will automatically be considered for the National Architecture Awards, which will be announced in November. 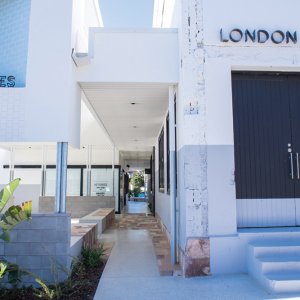 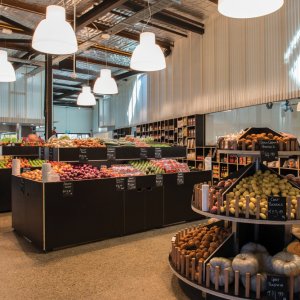 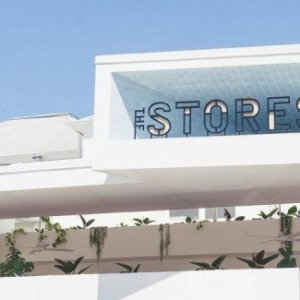 Words by ArchitectsAU
Image via The Stores