Ailsa Walsh, Samuel Dunn, Marie Robertson, Liz Pepper and Spectator Jonze have each been affected by mental health challenges, and were standouts from more than 400 who applied to be part of the campaign. They will now be paired with five established artists to create individual canvases which will be auctioned at a gala event in May, to raise funds for Anglicare Southern Queensland

Back for its second year, Arts&Minds is Anglicare Southern Queensland’s dedicated campaign to increase the public conversation about mental health.

Anglicare believe more transparent and open dialogue about mental health will remove fear and help more Queenslanders talk and seek help when they need it.

Anglicare Executive Director Karen Crouch said the organisation is incredibly proud of Arts&Minds and the platform it provides in supporting the conversation around mental health in the community.

“We’re absolutely thrilled to announce our five artists for 2018, and privileged they’ve shared their stories and talents with us,” Ms Crouch said.

“To have over 400 artists apply is astonishing, and it’s also reflective of the fact that so many people are affected by, and touched by mental health challenges in Australia today.”

Arts&Minds is a collaboration which sees the five emerging artists paired and mentored with renowned established artists. Through the campaign, Anglicare believe connections will be made, and important conversations had, taking the creative process to another step and forging understandings between the pairs of artists.

The eight hour painting session will be filmed and turned into a web series. The campaign will culminate in a gala event where each artwork will be auctioned off, with all proceeds going to Anglicare and its community support work.

Readers also enjoyed this story about the State Library of Queensland research fellowships. 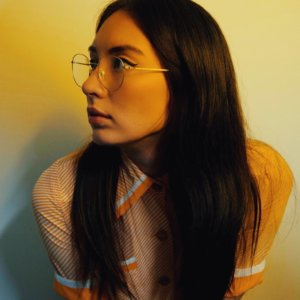 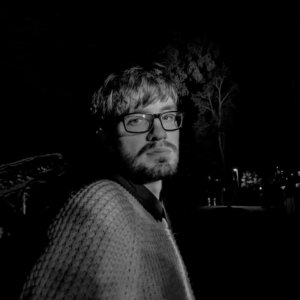 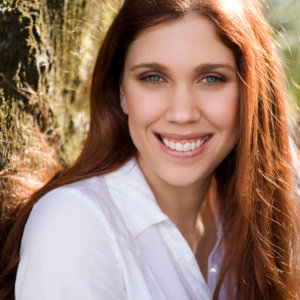