The annual Brisbane Backyard Film Festival (BBFF) took place on Friday 11 May, and this year’s event proved to be bigger and better than last year. The event was hosted by Dani Cabs, a West End local entertainer, and was held at the West End Croquet Club. Despite the cold snap, the event moved forward as planned with people bringing rugs and blankets and hot drinks being served in abundance.

Co-founder Greg Kelly loved having the event in West End this year. He described it as “returning home” after moving away from the inner city for the past few festivals. Public transport made attending much easier too. The turnout included 380 guests and despite the smaller venue, Greg said the night was bigger than last year. “We put that down to being more central and more accessible by public transport.” This year’s festival was unique as Greg said, “We implemented a plastic free festival where we challenged ourselves and our guests not to use any single-use plastic at the festival.”

The selection process for the films is always a tough decision Greg explained. “Because we have only one night to showcase the films, we have to create a program that’s varied and entertaining.” The winner was A Picture of Other People directed by Jason Fitzgerald, which won both Audience Choice and Best Film this year. “This is only the second time one film has won both awards,” Greg explained. Looking to the future, the team have yet to discuss how next year’s festival will grow but they do hope to have more prizes for the filmmakers. Also, Greg hinted that a multi-day festival may be on the cards for the growing event.

BBFF was created by Morgan Mackay and Gregory Kelly back in 2012. The first festival used an old trampoline frame and some white fabric as the screen to show films to an audience of 80 people. Since then they have held seven festivals, screened more than 57 short films and as Greg said, “exposed audiences to some films and filmmakers who normally don’t have their films screened in their own backyard (pun intentional)”.

Readers also enjoyed this story about the Paniyiri Festival. 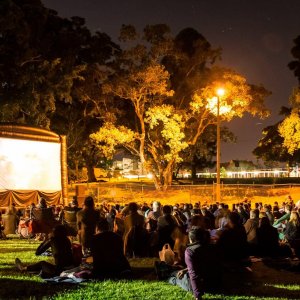 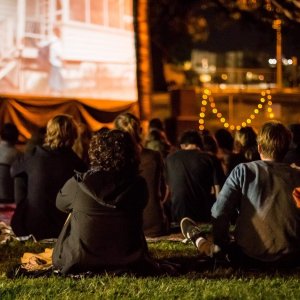 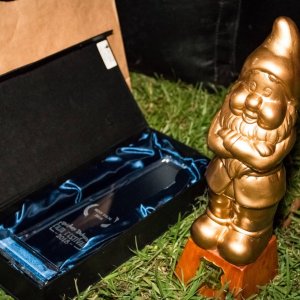 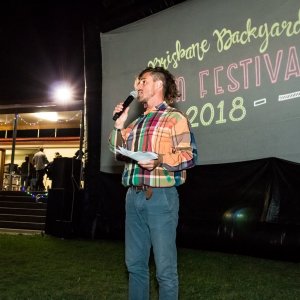 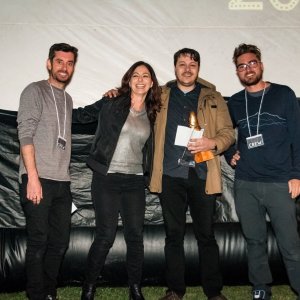 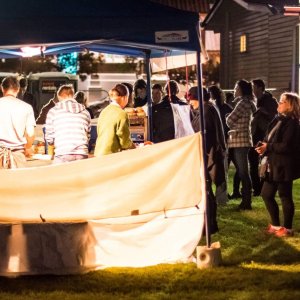 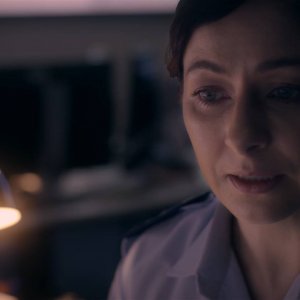 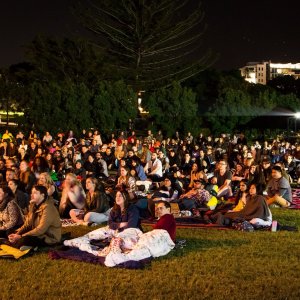 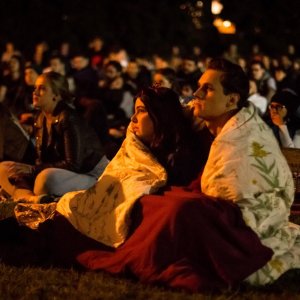