Ballistic Beer Co is re-releasing its ale, Sleep When You’re Dead, on 25 July. It is a Nordic IPA (India Pale Ale) with 2.2 standard drinks per can. The flavour is described as Norwegian Kveik meets West Coast IPA, delivering fresh bursts of citrus and stone fruits. It is slightly hazy in appearance with a subtly biscuit malt profile.

The beer is named Sleep When You’re Dead to reflect that these beers are brewed to be consumed fresh. They are available for only eight weeks from the packaging date; on 19 September they will be removed from sale. It is available in kegs or can and is shipped to craft beer bars and bottle shops as soon as it is packaged, this is as fresh as it can be. Sleep When You’re Dead IPA will be available at Ballistic Beer Co Salisbury, Ballistic West End, and selected venues and bottle shops.

Sleep When You’re Dead has been released twice before, the most recent batch was released in January when Ballistic Beer Co Head Brewer Lachy Crothers said “We thought we would brew it again as it’s one of our most requested beers.” There is a bit of a difference with this latest batch though, the last two were a New England IPA and the newest is a Nordic IPA. But it will still be equally as juicy and even more hop-loaded. 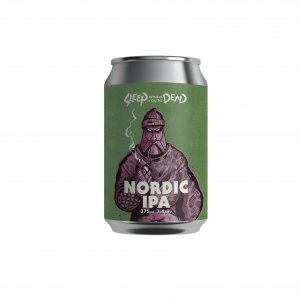 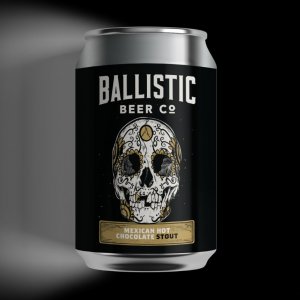 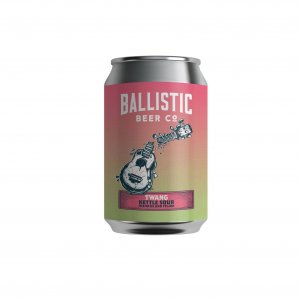