In a Bigsound first, BEMAC and QMusic have joined forces to deliver a Bigsound experience to three emerging Brisbane artists of refugee backgrounds at The Elephant Hotel on Thursday 6 September. Deserving artists Alutondo, MAWiEN and Matist from South Sudan will be attending this year’s event. The music festival and conference has been at the forefront of unearthing and supporting culturally diverse artists in Brisbane and Queensland for more than 30 years.

BEMAC Director Evan Alexander said as the arts arm of refugee resettlement agency Access, the opportunity for BEMAC to empower three emerging artists to experience Bigsound, make industry connections and gain insight into the music business through the various workshops, panels and discussions on offer throughout the festival and conference was invaluable. “In line with our parent organisation’s mantra ‘creating equal opportunities’ we were stoked to be able to provide these three very deserving emerging artists, who have overcome enormous obstacles in their lives, the amazing opportunity to attend BIGSOUND 2018 as event delegates,” Evan said.

MAWiEN was born in Khartoum, South-Sudan. After a traumatic childhood spent in African refugee camps, he arrived in Australia with his mother on a humanitarian visa at the age of 11.“My passion for music didn’t really start until after I had learned English, and could understand the music that was playing on the radio,” said MAWiEN. He started teaching himself how to play the guitar, watching Youtube tutorial videos on how to sing, and studying vocal coaches and researching vocal practices after gaining inspiration from global artists. With his newfound vocal ability, MAWiEN began writing and recording original material.

Like MAWiEN, Mantist was torn from his South Sudan home at the age of four. Forced to spend nine years in two refugee camps, Mantist was resettled in Australia with his three brothers and single mother. A gifted writer and spoken work artist, Mantist soon developed a sizeable body of work, exploring the experiences he and his family had endured as displaced people, surviving in refugee camps. With hard work and an undefeatable passion for developing as an artist, Mantist produced his first EP Out of Poverty into the Glory in 2009, with the support of an underground label representative.

Also growing up as a refugee in Uganda, Alutondo is a legend in the making. Music was the salve that helped the South Sudanese artist survive the despairing days and nights of his childhood. After facing numerous obstacles before being granted a humanitarian visa to resettle in Australia at the age of 12, Alutondo said with zero English skills, his dreams of a career in music seemed altogether hopeless. Yet, the now 20-year old was able to summon the passion and confidence deep within him to build his musical portfolio, which pays homage to the popular African dance-hall styles he grew up with, and which he said is in his blood.

BEMAC’s Bigsound Showcase on Thursday 6 September at The Elephant Hotel, Fortitude Valley and will feature emerging Brisbane artists with acts of culturally diverse backgrounds, carving out their own unique sounds.

Readers also enjoyed this story about Season of Dreamers 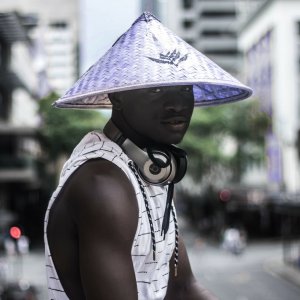 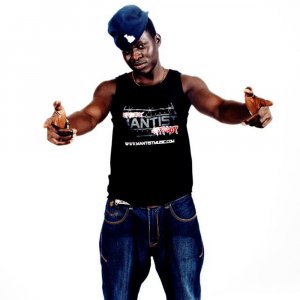 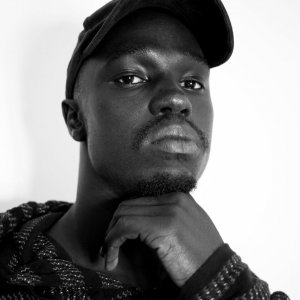