Bluey’s Big Play – The Stage Show opened for its official world premiere on December 22 in Bluey’s hometown of Brisbane. Presented by QPAC’s Out of the Box in association with BBC Studios, Andrew Kay, and Windmill Theatre Co., Bluey’s Big Play – The Stage Show stars the Queensland Heeler family, Bluey, Bingo, Bandit, and Chilli in their first live theatre show. With an original story by Joe Brumm, set by Rockhampton born designer, Jonathon Oxlade and new music by Joff Bush, this brand-new play not only continues to spotlight Queensland talent but literally puts the State on the stage, as it features the family’s Queenslander home and backyard, which will be so recognisable to fans of the TV program. 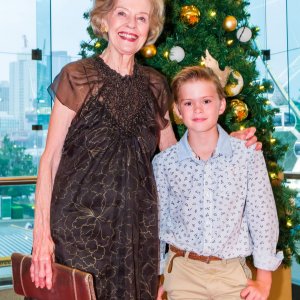 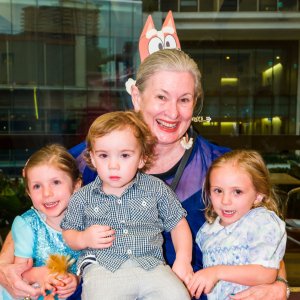 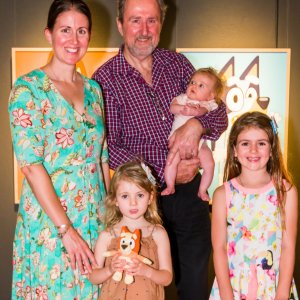 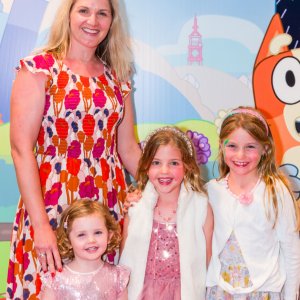 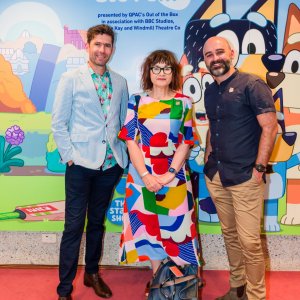 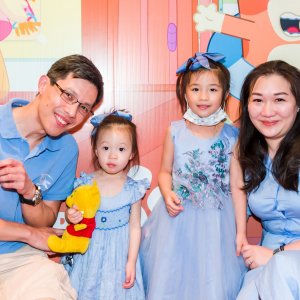