Queensland Performing Arts Centre (QPAC) has announced the star cast rotation of dancers from the world acclaimed Bolshoi Ballet to star in the 2019 QPAC International Series.

More than 100 dancers, including ten Principals from Moscow’s Bolshoi Ballet, will arrive in Brisbane for the company’s first visit to Australia since its sell out season in 2013. The Bolshoi will present two ballets, Spartacus and Jewels, in QPAC’s Lyric Theatre, with the rare opportunity for audiences to see both works on the first weekend of the season.

The Director of Bolshoi Ballet, Makhar Vaziev, said the two ballets are “masterpieces of outstanding choreographers of the 20th Century”, Spartacus by Yuri Grigorovich and Jewels by George Balanchine. “Spartacus is the heroic ballet of Grigorovich with exciting characters, powerful passions, and dynamic action. Jewels is the neoclassic of Balanchine and will permit us to present rather extensively the young generation of the Bolshoi Ballet dancers to the Australian audience,” Vazievsaid.

The starring role of Spartacus, Leader of the Gladiators, will be shared by Principals Denis Rodkin, and Mikhail Lobukhin and Leading Soloist, Igor Tsvirko. Balanchine’s Jewels features three breathtaking ballet acts, Emeralds, to music by Gabriel Fauré, Rubies, to music by Igor Stravinsky and Diamonds to music by Pyotr Tchaikovsky.

The music for Spartacus and Jewels will be performed by the Queensland Symphony Orchestra conducted by Pavel Sorokin. Since 2009, the QPAC International Series has welcomed some of the world’s finest Ballet companies exclusively to Queensland, including Paris Opera Ballet, American Ballet Theatre, The Royal Ballet and most recently Teatro alla Scala Ballet Company in November 2018. 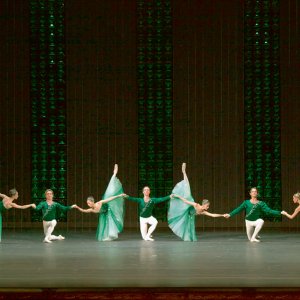 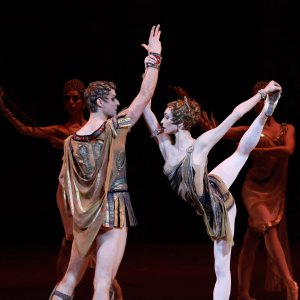 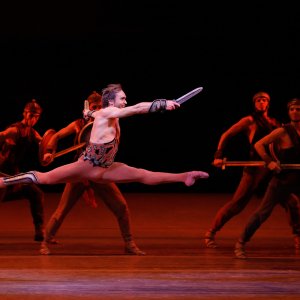 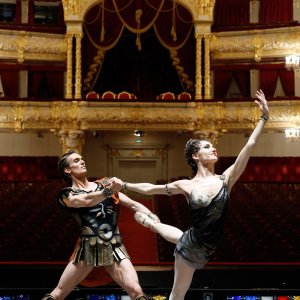 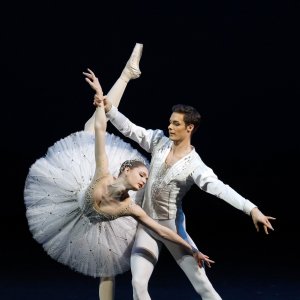 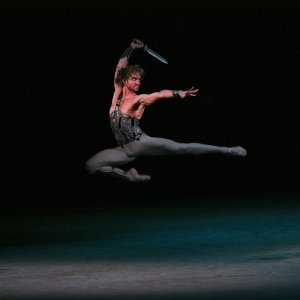