Brisbane-based author Rohan Wilson has released his new novel Daughter of Bad Times. This suspenseful novel follows Rin Braden, who is ready to give up on life after the heartbreaking death of her lover Yamaan and the everyday dread of working for her mother’s corrupt private prison company.

The story is set in a 2075 where detention centres around the world have become manufacturing plants. Where refugees are trading labour for a safe place to live, The Daughter of Bad Times explores the truth about a growing inhumanity as profit becomes the priority.

Wilson explains his newest work as a way of reflecting on our world today. “What on earth have we done to ourselves? Turned over whole segments of our lives to the billionaire class given away control of our politics to a greedy minority, locked up people who turn to us for help? It’s enough to make the best of us into cynics, but I don’t want to grow cynical I want to resist. Daughter of Bad Times emerges from the need to understand what we face in order that we might start changing it,” Wilson says. 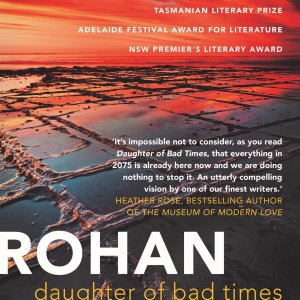 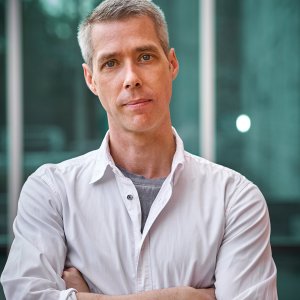 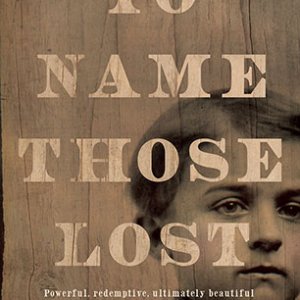 ← Mockumentary Series
Book: Getting There →