Matthew Condon’s new book, The Night Dragon reveals how a famous cold case, a deadly fire and a quest for justice finally brought down one of Australia’s worst killers.

“He takes you in the middle of the night, like an angel, and you’re gone for good,” said a witness at Vincent O’Dempsey’s committal hearing for murder, 2015. In 2017, Vincent O’Dempsey was sentenced to life in prison for the murders of Barbara McCulkin and her two young daughters. It took more than 40 years to bring him to justice. Feared for decades by criminals and police alike, O’Dempsey associated with convicted underworld figures and has been linked to a string of haunting cold cases, including the deadly Whiskey Au Go Go nightclub firebombing that killed 15 innocent people.

Award-winning investigative journalist Matthew Condon has interviewed dozens of ex-convicts, police and witnesses to put together a compelling picture of the calculating killer who spent his life evading the law before he was finally brought to justice.The Night Dragon is the first book detailing the astonishing rise and fall of convicted killer Vincent O’Dempsey, award-winning investigative journalist and novelist, Matthew Condon, delivers a gripping new stand-alone.

Matthew Condon is a prize-winning Australian novelist and journalist. He is currently on staff with The Courier Mail’s QWeekend magazine. He began his journalism career with the Gold Coast Bulletin in 1984 and subsequently worked for leading newspapers and journals including the Sydney Morning Herald, the Sun-Herald and Melbourne’s Sunday Age. He has written ten books of fiction, including The Trout Opera and is the author of the best-selling true-crime series about Queensland crime and corruption: Three Crooked Kings, Jacks and Jokers, All Fall Down and Little Fish Are Sweet, selling a combined 80,000 plus copies. The Three Crooked Kings books have also been optioned for film.

Readers also enjoyed this story about the Indie Book Awards. 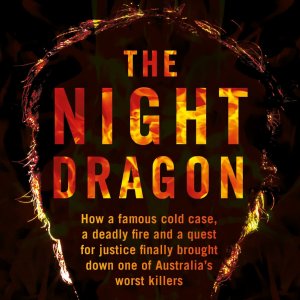 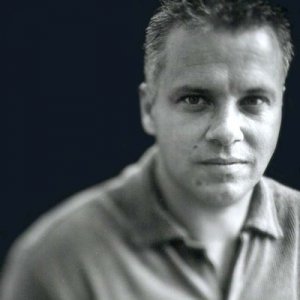 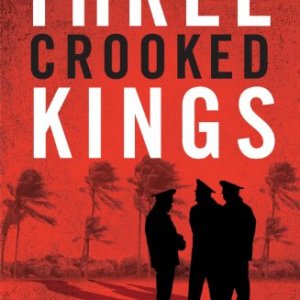 Words by Emmalea Lingard
Images via The Night Dragon