International bestselling writer Karen Viggers has released her latest novel The Orchardist’s Daughter, a story of belonging, friendship and finding the strength to break free, set in remote Tasmania.

Sixteen-year-old Mikaela has grown up isolated and homeschooled on an apple orchard in southeastern Tasmania, until an unexpected event shatters her family. Eighteen months later, she and her older brother Kurt are running a small business in a timber town. Miki longs to make connections and spend more time in her beloved forest, but she is kept a virtual prisoner by Kurt, who leads a secret life of his own.

When Miki meets Leon, another outsider, things slowly begin to change. But the power to stand up for yourself must come from within. And Miki has to fight to uncover the truth of her past and discover her strength and spirit.

Set in the old-growth eucalypt forests and vast rugged mountains of southern Tasmania, The Orchardist’s Daughter is an uplifting story about friendship, resilience and finding the courage to break free.

Born in Melbourne and raised in the Dandenong Ranges riding horses and writing stories, Karen is a wildlife verterinarian who has worked with native animals in many parts of Australia and Antarctica.  She is the author of three novels: The Stranding (2008) and the bestselling, The Lightkeeper’s Wife (2011) and The Grass Castle.

Of her latest release, Karen says, “The Orchardist’s Daughter grew out of a sense of being an outsider – not necessarily being lonely or truobles, but just someone who can sometimes feel a little bit different. I suspect it’s a pre-requisite for a writer – we all feel like outsiders at times. When I was writing I asked myself, when are we at our most vulnerable and when is it hardest for us to belong?”

Karen admits the book is for anyone who has ever felt a little bit different or who has struggled to find their place in life.

Readers also enjoyed this story about the Indie Book Awards. 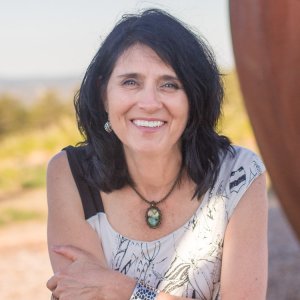 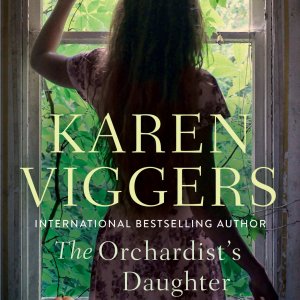 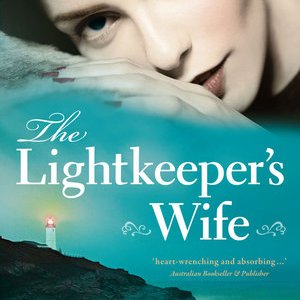