A local favourite and iconic piece of West End The Boundary Hotel has been given a fresh new look that simultaneously celebrates the building’s history but brings it into the 21st century.

Established in 1864, the hotel in has become somewhat of an institution; a large, lively watering hole that, despite its numerous incarnations, has remained a firm favourite amongst locals for more than 150 years. When KP Architects was enlisted to redesign the pub, Director Kon Panagopoulos said he was excited to “peel away the layers that had been applied over time”, to reveal the pub’s original fabric and structure.

The pub’s reimagined layout gives it a fresh lease of life. Pathways have been introduced to help connect the existing and new spaces over the three levels. For example, what used to be a drive through bottle shop is now a laneway that links Boundary Street through the ground floor to the upper levels. The original hotel rooms over the pub, which was mostly recently used for storage, have now been reinvented as function rooms whilst hidden storage areas on the ground floor have been opened up to increase the flow of space and light throughout.

As per the brief, KP Architects stripped it right back while also adding modern new modern elements. “It was to have the feel of a traditional pub but with a modern approach to meet the demand and expectations of the local market,” Panagopoulos explains. Instrumental to this was ensuring new materials such as bricks, complement the original brick and timber fabric of the building whilst keeping the modern touch with crisp white colouring. Brick is also widely used in this contemporary design thanks to the hundreds of colours and finishes now available. “The Blanco brick from PGH’s Morada range was ideal for this project because of its textural and tactile qualities. We also liked its crisp white colour and felt that this combination would best complement the existing brick, clearly expressing what is new from what is old.”

The layout and materials help create a synergy between spaces whilst changes in palette subtly delineate and define their purpose. A beer garden, for instance, has been introduced with a light and colourful palette that celebrates the outdoor lifestyle, which Panagopoulos says has been lost in Brisbane pub architecture over the decades.

Located on the eclectic Boundary Street, this is a pub that welcomes a diverse range of patrons and the new design caters well for this. “I think what was most special about this project was peeling back the layers to restore it to its original glory, for all the public to enjoy,” says Panagopoulos .

Readers also enjoyed Now and Then. 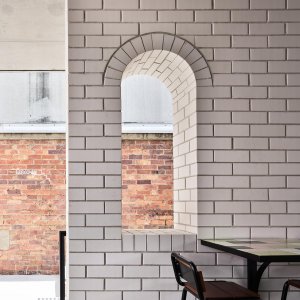 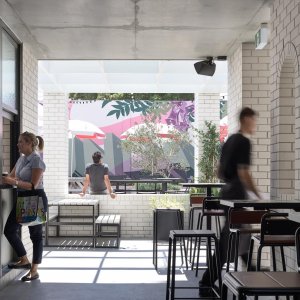 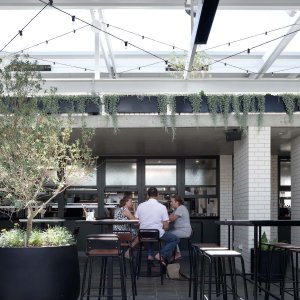 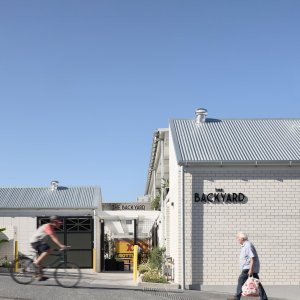 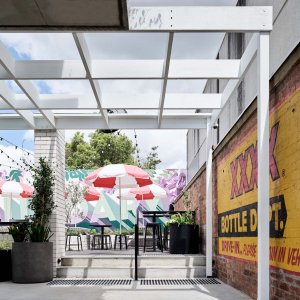 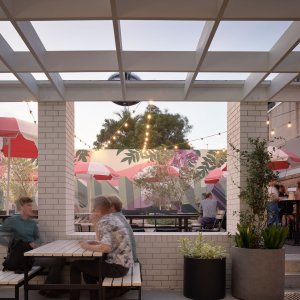 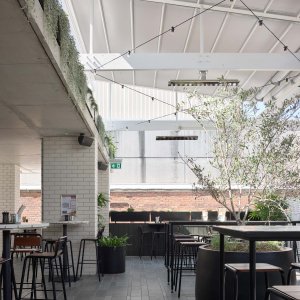 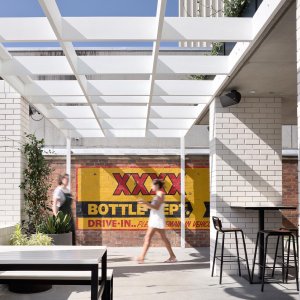 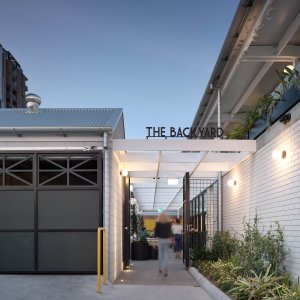