Rolling Blackouts Coastal Fever is expected to release its anticipated debut album Hope Down on Friday 15 June, after taking out the coveted Levi’s Music Prize last month, and being announced on this year’s Splendour in the Grass line up. The band’s distinctive “tough pop, soft punk” sound has appeared at some of the world’s biggest music festivals from Coachella and The Great Escape, to Primavera. The band’s performance at Brisbane Festival will be the first show of its biggest headline tour to date.

Brisbane Festival will descend on the South Bank Cultural Forecourt from Saturday 8 to Saturday 29 September, bringing an adult playground of river lights, unconventional performance venues, stages, eateries, pop up bars, performers, a house of mirrors, burlesque and séance. The festival prides itself on celebrating the city’s indefatigable spirit of fun and wonder through unparalleled music, art and theatre experiences that challenge conventions.

Brisbane Festival will announce its full entertainment line up on Tuesday 3 July. 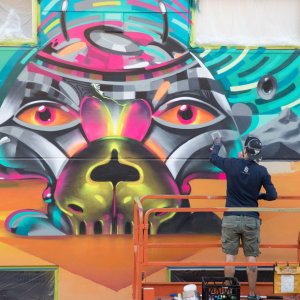 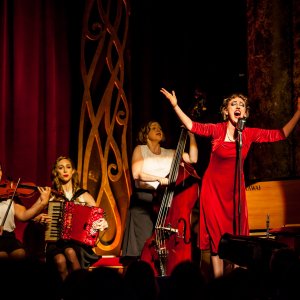 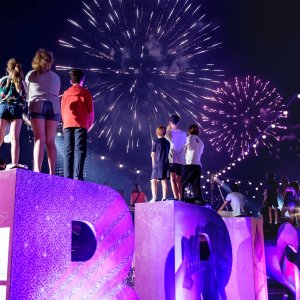 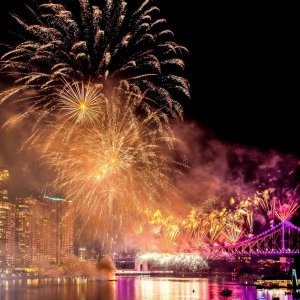 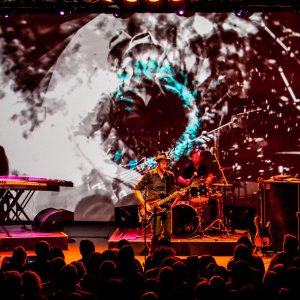 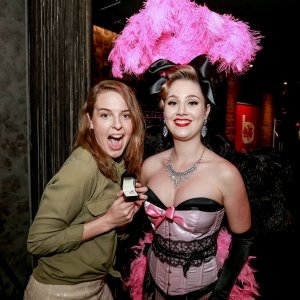