More than 300 local business people took part in the networking event, described as a “speed dating tradeshow”, allowing more than 50 companies to present five minute pitches in a creative environment. Steve’s “call it as it is” presentation provided a great motivational boost to the audience, and demonstrated why he is such a popular character on Channel Ten‘s television series Shark Tank.

BSB is the peak organisation in 4101, established in 1999 in response to the precinct business leader’s recognising the need for a common voice. The business acts on behalf of a diverse range of businesses, institutions and organisations operating in the South Bank precinct, extending from South Brisbane to Woolloongabba. Each year BSB holds its Showcase event, unashamedly aimed at promoting business-to-business interaction. BSB is an independent organisation raising its revenue from memberships, sponsorships and events. 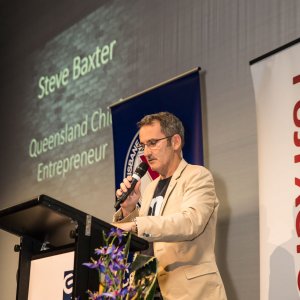 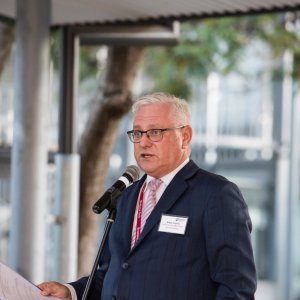 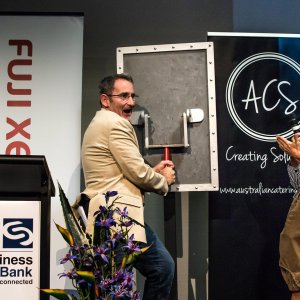 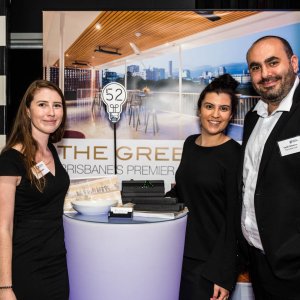 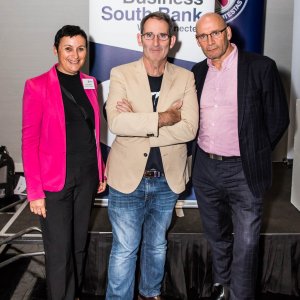 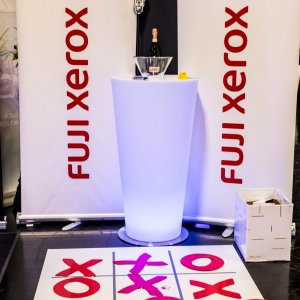