Ms Horne received The Courier-Mail Award for Business Person of the Year at a City Hall gala ceremony attended by Lord Mayor Adrian Schrinner and over 650 members of Brisbane’s business community. Cr Schrinner said Ms Horne was a role model for many aspiring business people, and her leadership and passion were nothing short of inspirational. “Ms Horne is a shining example of how an entrepreneurial spirit, astute business acumen and determination to succeed can grow a prosperous business in Brisbane and beyond,” Cr Schrinner said. “At the helm of Vita Group since 1995, Ms Horne has guided the company’s growth from Australia’s first mobile phone retailer Fone Zone to a leading publicly listed company with a network of brands ranging from telecommunications to medical aesthetics and athletic wear. Under Ms Horne’s stewardship, Vita Group now employs 1,700 people and achieved a significant $685 million in revenue in financial year 2018.”

In addition to the 12 award categories, Cr Schrinner took to the stage to present a special Lifetime Achievement Award to Scott Hutchinson, Chairman of Hutchinson Builders. “The Lifetime Achievement Award is presented on discretion to an outstanding finalist who has contributed greatly to Brisbane in their lifetime,” Cr Schrinner said. “Mr Hutchinson has not only led the rise of Australia’s largest privately-owned building company but has also helped keep Brisbane’s music scene thriving through advocacy and investment in The Triffid and The Fortitude Music Hall.”

The Singapore Airlines Award for Young Business Person of the Year went to Jonathon Runge, founder and CEO of VostroNet. “A vision to improve the delivery of internet within Australia led Mr Runge to establish what is now a leading provider of high-speed internet and fibre networks across the Asia Pacific,” Cr Schrinner said. “Within just five years, VostroNet has grown to service over 25,000 connections to hotels, co-working spaces, student accommodation and residential apartments.”

Cr Schrinner said he was delighted to join Brisbane’s business community in celebrating the 2019 winners and acknowledging all finalists. “I congratulate all winners and finalists of the 2019 Lord Mayor’s Business Awards and thank them for helping to grow our city’s $171 billion economy,” Cr Schrinner said. “Brisbane just keeps getting better and as this year’s award recipients demonstrate, the climate is right for business in Brisbane.” The Lord Mayor’s Business Awards program is run by the city’s economic development board, Brisbane Marketing. 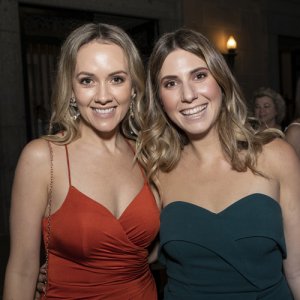 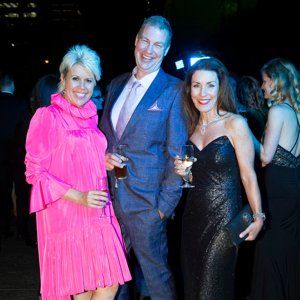 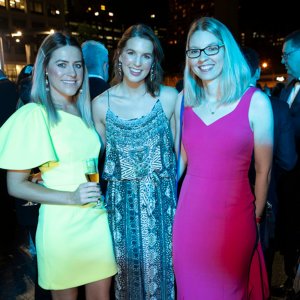 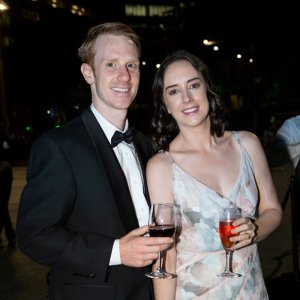 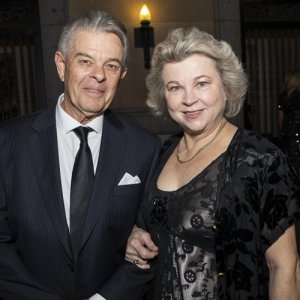 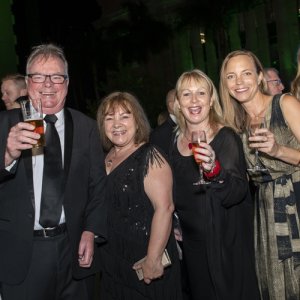