“There is no point making beer, if we don’t have a planet to drink it on.”

BrewDog prides itself on being the first-ever, carbon-negative beer business in the world, and is expanding its crew of craft beer punks Down Under.

Craft beer trailblazer BrewDog has launched its crowdfunding initiative, Equity for Punks Tomorrow, in Australia. Equity for Punks Tomorrow is an alternative type of share, setting the bar for planet-friendly business, giving beer lovers down-under the ability to shape BrewDog’s future in Australia. BrewDog’s first Australian brewery and taproom, DogTap, is located in Brisbane and opened last November, becoming a cemented player in the Brisbane beer scene ever since. Flagship BrewDog bars are set to be opened in Sydney, Melbourne, Brisbane, and Perth by the end of 2021.

With an initial target budget of $300,000, with a maximum of $10 million, all money raised will be used to sustainably fuel BrewDog’s growth in Australia and New Zealand, funding investment in groundbreaking, high-impact, green infrastructure to aid in building a sustainable future for all. Investments start from $100, but the kicker is, that Equity Punks can refer their friends to invest, earning a point-system currency that unlocks prizes and gifts fit for fellow beer lovers for a sustainable Christmas present.

Shareholders also receive a plethora of benefits, such as a tree dedicated to them in the BrewDog Forest, a +1 invite to the first-ever Australian AGM – an annual beer, food, and music festival, and 5% discount in all BrewDog bars. Not only that, but shareholders will also receive invites to brew with Bewdog on Beatnik brew days, exclusive access to new beers, BrewDog’s new book, Craft Beer for the People, and free brewery tours around the Brisbane facility

BrewDog’s climate awareness and refreshing carbon-negative model come from the beliefs of the company. Co-Founder James Watt summarises this simply, saying, “We believe carbon is our problem – the time to act is now, and it has never been more urgent. Equity for Punks Tomorrow is a critical part of the next evolution of BrewDog which will allow us to fund our sustainability plans by uniting investors across the globe to make a change today to ensure we have a planet to brew beer on tomorrow.” 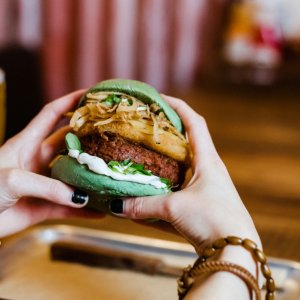 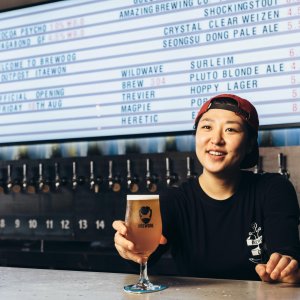 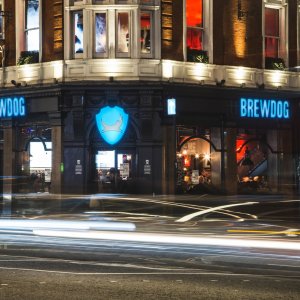