Locals Gus Khcheiche and Angelo Anthony today (Monday 10 December) opened the Abboud Bakery at the Underwood Marketplace. More than just another eatery, the bakery welcomes, encourages and assists a group of Syrian refugees as an initiative to recognise the skills so many refugees have to offer the community in terms of culture and cuisine.

Abboud Bakery’s Chef George Tabbakh is a third-generation traditional family baker. He and his family migrated as refugees from Aleppo in Syria in 2016. George will be employed at Abboud Bakery for a few years before taking it over as his own business. Gus and Angelo view this initiative as a great way to give migrants a helping hand as they start their new lives in Australia.

The bakery will serve traditional Syrian and Lebanese breakfasts and lunches including favourites such as baked egg shakshuka and Lebanese pizza manoosh. Other menu options will include sandwiches, shawarma, falafels, dips and desserts.

This slice of the Middle East will be open seven days a week. 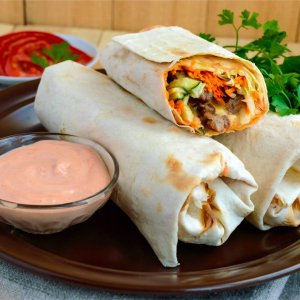 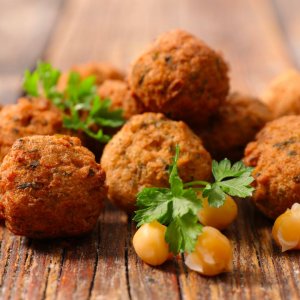 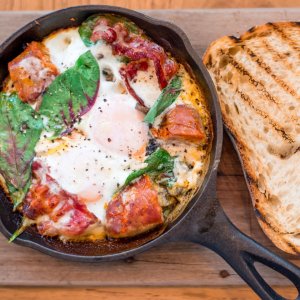