Ella Macrokanis, the rising local star, played Maddie Gallagher in the award-winning SBS Mini-Series Safe Harbour and appeared in the feature film The Butterfly Tree, yet it is her beautiful vocals that is delighting Brisbane audiences. Fresh off the stage from Brisbane Powerhouse’s MELT Festival, in the cast of Killer Queens and Six Inches (Oscar Production Company), and QLD Cabaret Festival with Lizzie Flynn’s It Takes A Lot Not to End Up Dead, Ella is no stranger to the musical theatre stage and is set to bring the enchanting and witty character of Jerusha Abbott to life.

Daddy Longs Legs is an off-Broadway musical love story told through a series of letters between a young orphan girl and her mysterious benefactor, based on Jean Webster’s classic novel, which inspired the 1955 movie starring Fred Astaire. This beloved tale in the spirit of Jane Austen, the Bronte Sisters, and Downton Abbey, has been praised for its innocence, its sheer beauty, its magnificent musical score and has charmed audiences of all ages from Los Angeles to London and is now making its Australian premiere here in Brisbane. 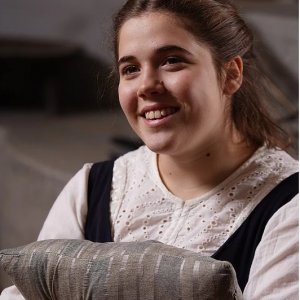 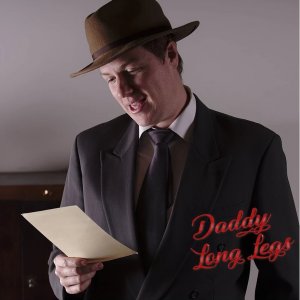 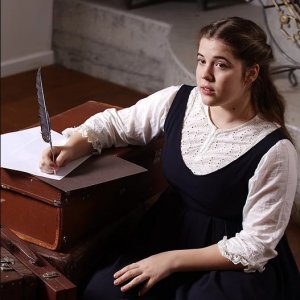