One of Australia’s only large-scale vegan cheese and dip manufacturers Dairy Free Down Under is now exporting to six countries without even having set foot on a plane, thanks to introductions to overseas markets provided by the Gold Coast City Council.

Dairy Free Down Under is a 100 per cent family-owned Australian business headquartered at Carrara, employing thirty Gold Coast locals. The startup business was created by Kevin and Jenny Flanagan after a desire for their family of five to sit around the table and enjoy the same meal, despite one of their daughters’ intolerance to dairy. “We believe everyone deserves a seat at the table and the chance to enjoy their favourite foods, in fact, our business was originally inspired by our daughter’s intolerance to dairy and that I didn’t want to cook multiple versions of the same dish,” Jenny said.

The couple was also inspired by Australia’s growing demand for plant-based foods and vegan alternatives. The Dairy Free Down Under philosophy is about inclusivity and a belief that everyone’s dietary requirements should be catered for. The company offers almond, cashew, soy and coconut options to cater for various allergies and all products are GMO-free.

During the Commonwealth Games, The Gold Coast City Council helped introduce Dairy Free Down Under to international markets and as a result they were able to begin exporting within their first year of launching the company. Last year, Australian consumers purchased more than $200 million in vegan milk-products, making Australia the third fastest growing plant-based nation in the world and vegan products on high demand. 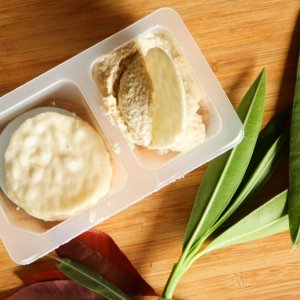 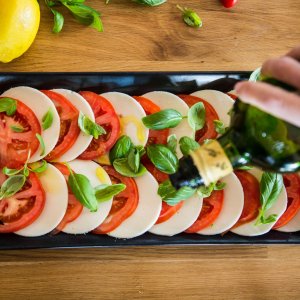 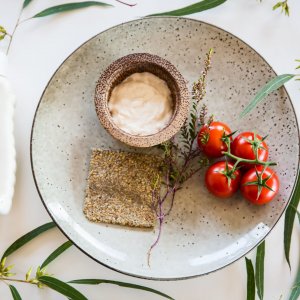 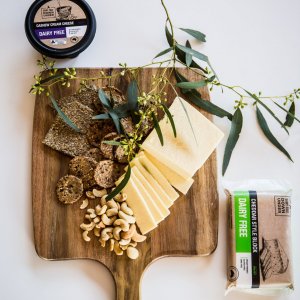 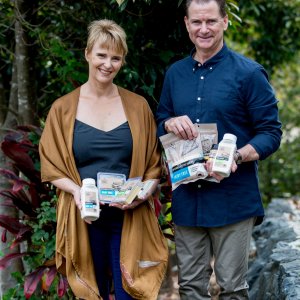 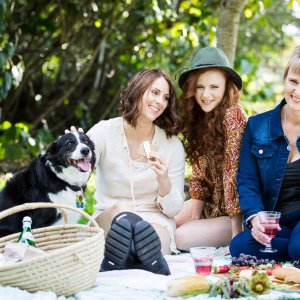 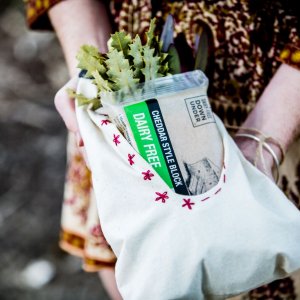 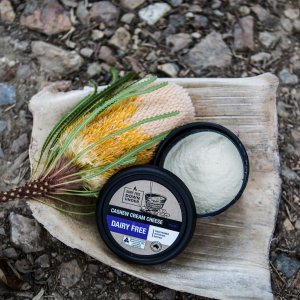 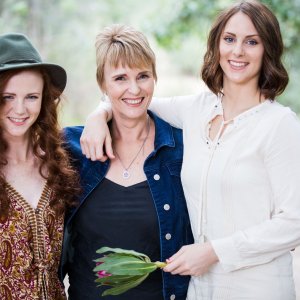 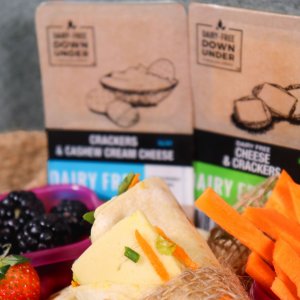 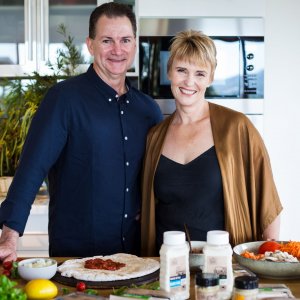 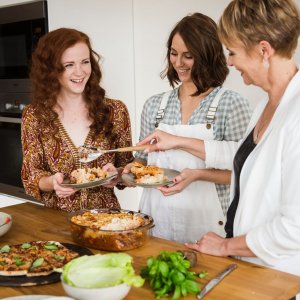 Words by Delila Bevan Zavadsky
Images via Dairy-Free Down Under