Chair of the Australian Dance Awards (ADA) committee Robina Beard OAM has announced the 2018 Lifetime Achievement Award will be presented to Athol Willoughby OAM in recognition of his exceptional contribution to the dance profession in Australia for more than 65 years in a special ceremony at Brisbane Powerhouse on Saturday 8 September.

As part of the ADA special event, the Queensland Ballet, Aboriginal Centre of Performing Arts, Elements Collective, Expressions Dance Company and Phluxus2 Dance Collective will be among the companies showcased at the event.

The annual Awards shed a new light on the art form by increasing the profiles of Australian artists through a celebration of excellence and diversity. The awards specifically recognise the vast diversity of the dance profession that is within our society, acknowledging and rewarding those whose achievements increase the benchmark of dance in Australia. 85 years young, Willoughby has had a long and distinguished career as one of Australia’s leading ballet dancers and teachers, connecting him with significant developments in mid-century Australian ballet, with major figures such as Walter Gore and Valrene Tweedie, and as an adjudicator and examiner for Cecchetti Ballet Australia.

Willoughby who is still devoted to dance was both “delighted and overwhelmed” by the award which he will receive in person at the official Awards ceremony at Brisbane Powerhouse.

Readers also enjoyed this story about the Queensland Ballet. 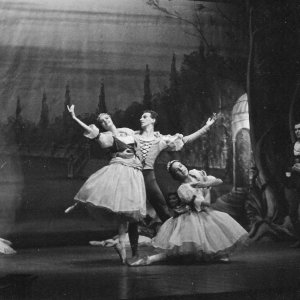 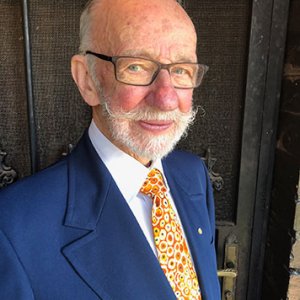 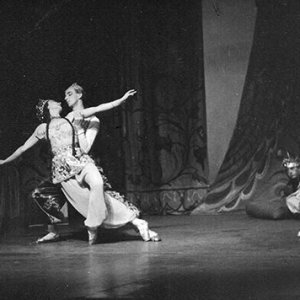