Fledgling became Charlotte’s debut single and music video, and was released on September 26 this year. She says, due to the song’s lyrics, making a vampire themed music video was not only perfect for the song, but it was also perfect timing due to the upcoming festivities of Halloween. Additionally, there is an interesting inspiration for the song. “I was watching Shadowhunters and I used to read The Mortal Instruments by Cassandra Clare. They’re quite popular around the world, and I used to watch it every week with my brother and sister. I saw this one episode with this highly exaggerated character called Heidi Mackenzie, played by Tessa Mossey, and I thought her character was so hilarious and satirical. So, I wrote a song about it.”

A ‘fledgling,’ as depicted in The Mortal Instruments, is a newly turned vampire, and inspired from it, the music video shows vampire aspects and Gothic themes, such as Charlotte singing in a bath filled with blood and some choreographed dancing in a cemetery. Charlotte not only stars in her own music video, she also executive produced and co-directed the whole thing, finding the production team largely from QUT and also Brisbane State High School alumni.

Looking forward to more performances this year, Charlotte is writing her next single as we speak, however she says this one will take a less serious turn from the spooky vibes of Fledgling and represent a more carefree side of Charlotte. The future of Charlotte Moon has just begun, and her main goal apart from one day hosting and performing an episode of Saturday Night Live is to truly evolve herself as an artist. “I would love to direct more of my music videos. Get signed with a record label at some point, but not straight away though because I need to discover myself as an artist first, before a record label tries to put me in a box I don’t necessarily fit in.” 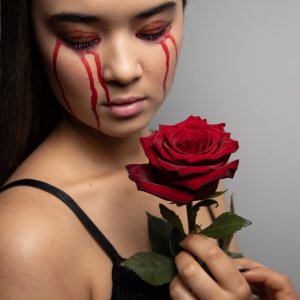 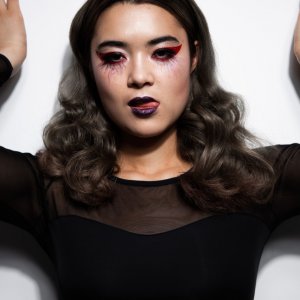 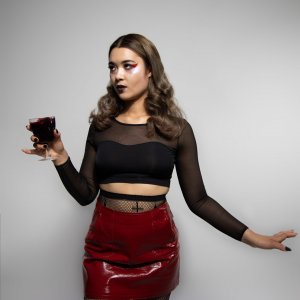 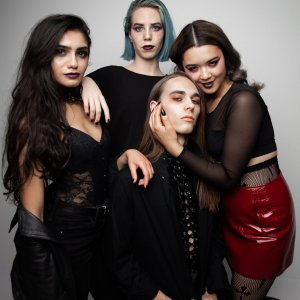 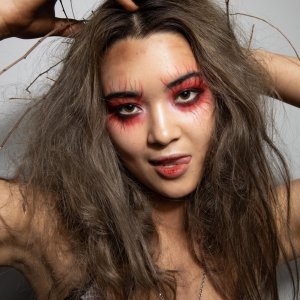 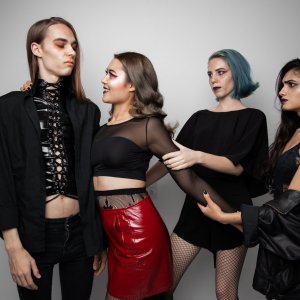 ← Riverside Retreat
On a Bender →