Published on March 21, 2018 | in Community
We are giving away one family pass (admit four) to the Queensland premiere of Early Man at 2pm on Saturday 24 March at Event Cinemas Indooroopilly.

To enter, email us with the subject line ‘EARLY MAN’, and include your name, mobile and address in the body of the email.

Early Man is the hilarious new prehistoric adventure from the creators of Wallace & Gromit and Shaun The Sheep.

Directed by four time Academy Award winning direction Nick Park and shot in Aardman Animations own distinct clay-mation style, the film will take audiences on an extraordinary journey into an exciting new world and unleash an unforgettable tribe of unique and funny new characters.

Set at the dawn of time, when prehistoric creatures roamed the earth, Early Man tells the story of courageous caveman hero Dug and his best friend Hognob as they unite his tribe against a mighty enemy to save their home.

In cinemas Thursday 29 March, the film will take audiences on an extraordinary journey into an exciting new world, unleashing an unforgettable tribe of unique and funny new characters voiced by an all star British cast.

See what we had to say about the film in our review of Early Man. 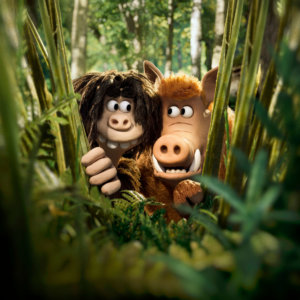 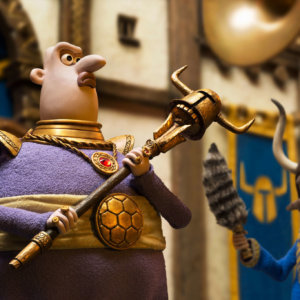 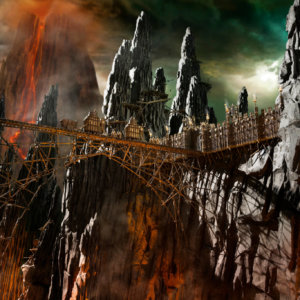 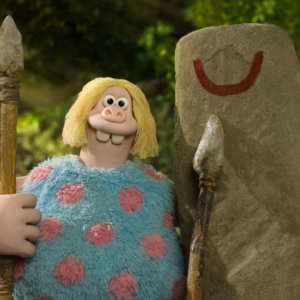 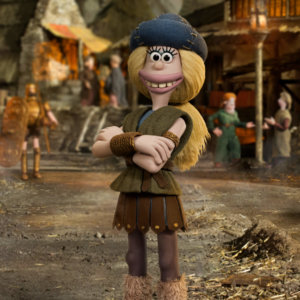 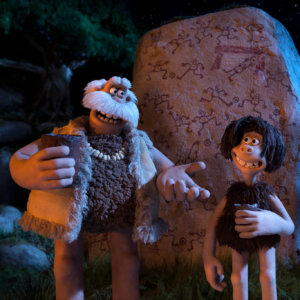