Unlike any other search engine Ecosia invests 100 per cent of its advertising profits in reforestation projects all across the world. This means that by switching to Ecosia as a search engine, users can plant trees with each online search. By planting a tree, users can fight climate change, restart water cycles, turn deserts back into fertile forests and provide nutrition, employment, education, medical assistance and political as well as economic stability. Because of Ecosia and its seven million active users, more than 26 million trees and counting have been planted. An average Ecosia user can help finance 41 trees per year. As the average tree in Ecosia‘s reforestation project portfolio sequesters 50 kilograms of carbon dioxide over the course of its lifetime. This means that Australian Ecosia users could help take 507,785 tons of carbon dioxide out of the atmosphere in one year.

Ecosia‘s aim is to explore different approaches, combine its beneficial impact and become the world’s leading tree planting experts. With a growing user base and years of experience, they now have the resources to support and monitor a carefully selected number of planting programs such as their partnership with Vivaldi and reforesting Madagascar. With the use of Ecosia, Australia can become a world leader in fighting climate change and spread the word about the tree planting alternative to search engine giants like Google. 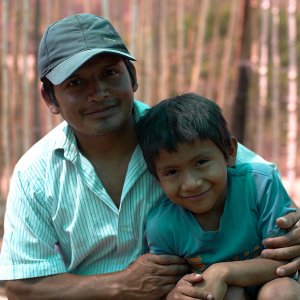 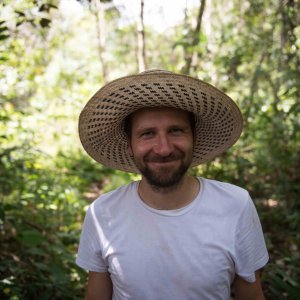 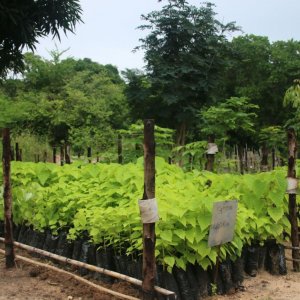