Created in just five weeks, with 20 dancers from two countries, Matrix overcomes language barriers and differences in physiques and artistic sensibilities, to produce two breathtaking and vastly different dance works. EDC Artistic Director Amy Hollingsworth said the double bill highlighted the contrasting styles and personalities of the choreographers, and would showcase the range and versatility of the dancers. “Ma Bo’s piece is an emotional, intricate, undulating work with powerful imagery and evolving textures,” she said. “Stephanie’s piece is a delicious dichotomy of hyper-physical yet incredibly detailed movement.

It is sophisticated in both rhythm and structure.” Hollingsworth said as only a few people spoke both languages, the creation process of Matrix proved the language of dance is truly universal. “It has been joyous being in the studio and watching the dancers share moments of appreciation of each other’s craft and skill through shared laughter, applause and respect,” she said. 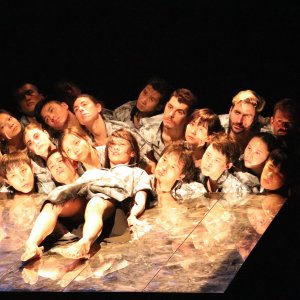 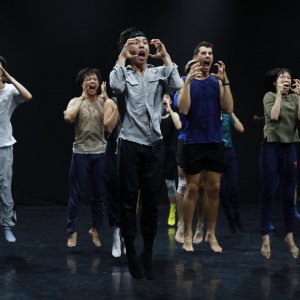 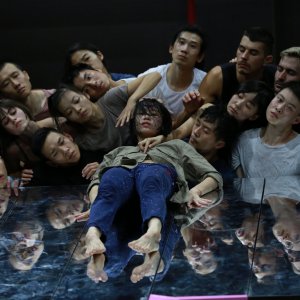 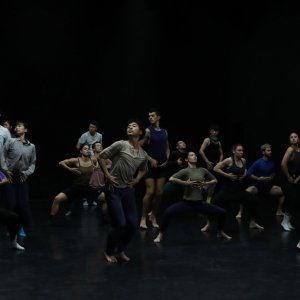 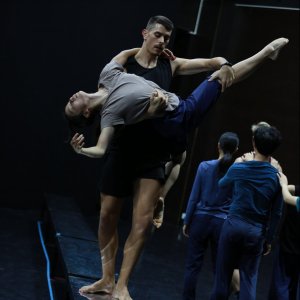 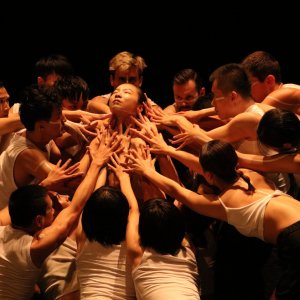