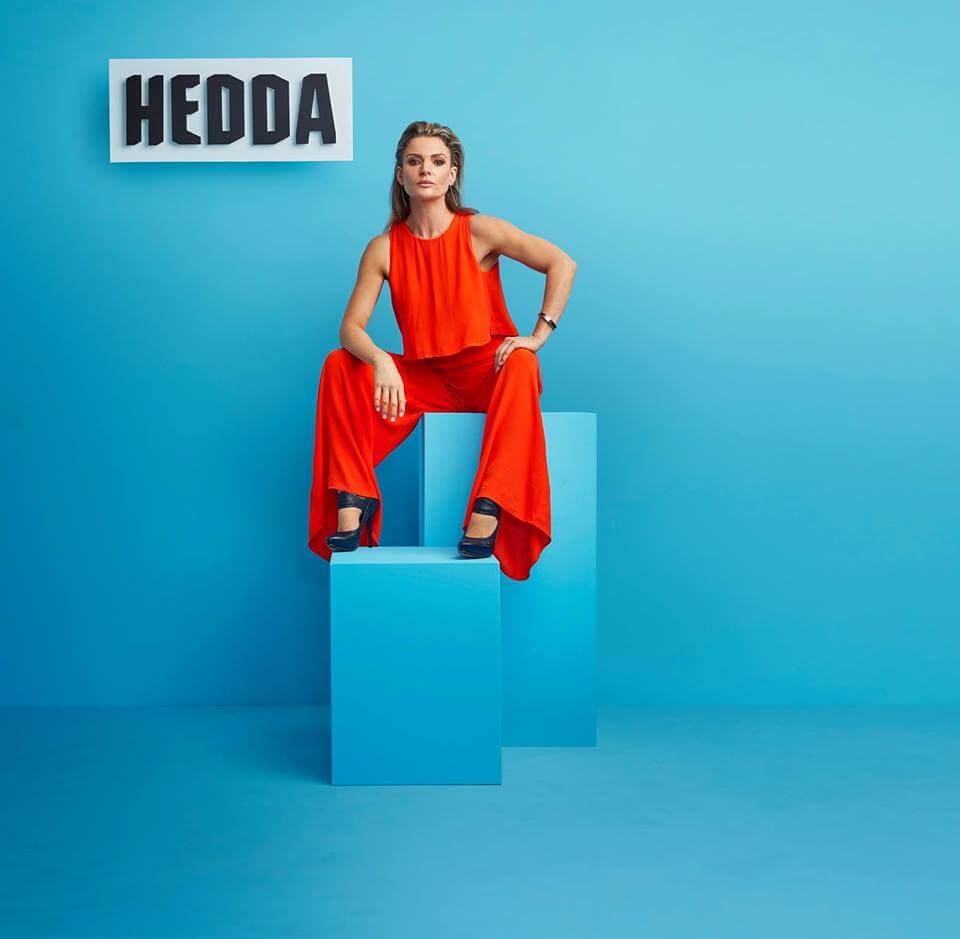 The female-equivalent for Hamlet is bringing the storm to the Gold Coast in Henrik Ibsen’s Hedda by Queensland Theatre. Begrudging housewife Hedda Gabler is at a standstill in her life and marriage to drug slinger George Tesman. Her old flame Ejlert Løvborg reappears in her life, fresh out of prision and gunning for George’s empire. Logie award-winning actress Danielle Cormack leads this powerful, surprising and fierce re-imagining that is as addicting as it is dangerous.