ONE TRICK PONY CLUB at Tivoli

Brisbane’s newest and wildest ride of entertainment – One Trick Pony Club, hits the stage for a brand new late-night comedy variety show! More than just your average comedy show, One Trick Pony Club transports its audience into a hilariously weird and wonderful world of unique talents performed by a range of individuals and groups. The show gallops into Brisbane for its debut show at The Tivoli’s, What’s Golden. Formed by Matador, Tony Lathouras, alongside co-producing partner, SP Creative and venue partner, The Tivoli, One Trick Pony Club is a series of comedy variety shows where artists showcase their “One Trick” talent. Variety acts include everything from musical talents including singing and instrumental to stand-up and sketch comedy, circus, dance, acrobatics, drag, and all other unique or absurd styles of comedy performances. 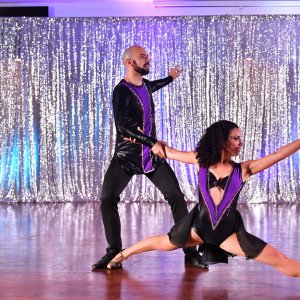 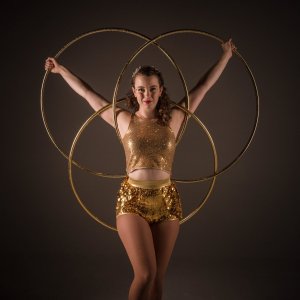 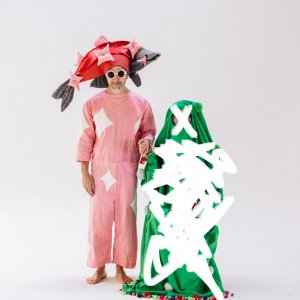 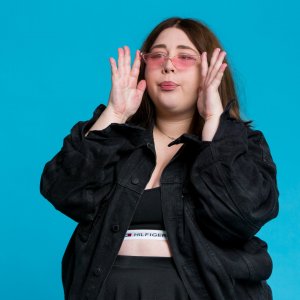 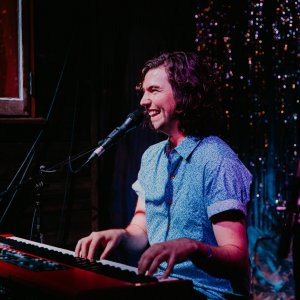 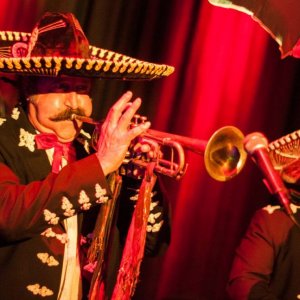 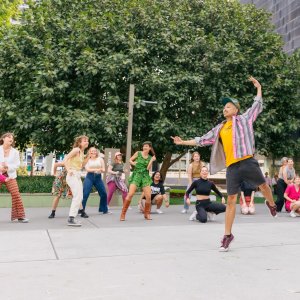 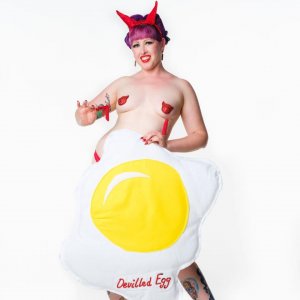 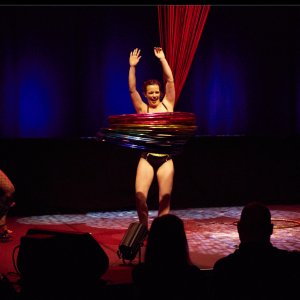