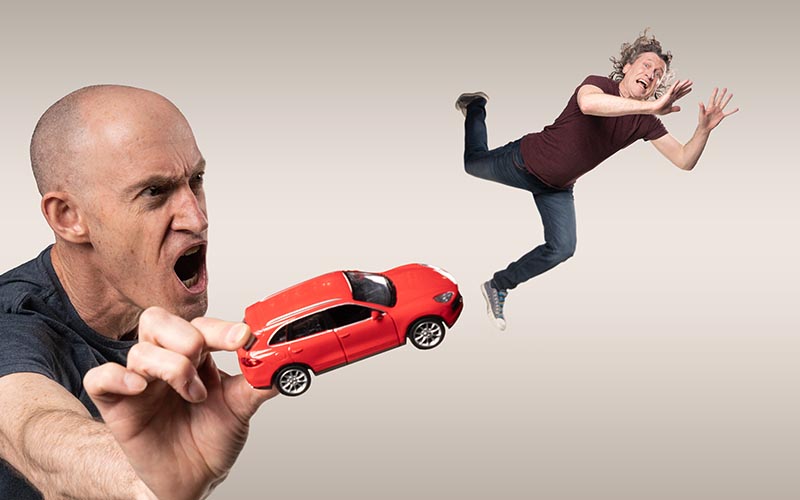 Do you love staring at screens? Are you staring at a screen right now? You should get out more. Specifically to a show that has an enormous screen smack-bang in the middle of it. The Umbilicals take the energy of live performance and the spectacle of cinema and smash them together into a new show performed simultaneously on stage and the big screen.  The Umbilical Brothers are an international comedy phenomenon. Their unique mix of mind-bending comedy and back-breaking physicality has taken the world’s favourite Australian comedy duo to 40 countries – from stadiums supporting Robin Williams to stadiums supporting N’Sync.