The Brisbane Backyard Film Festival held its annual event on Friday 11 May at West End Croquet Club. The event was attended by 380 people and showed a mix of short films, music videos and movie trailers. The film festival, which started as a small event in a friend’s backyard, has transformed into a hub of film enthusiasts where local filmmakers can showcase their work. 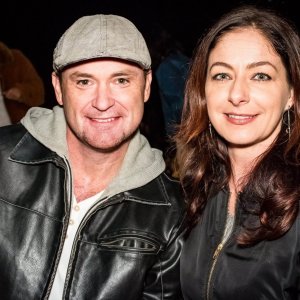 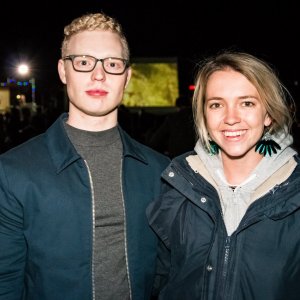 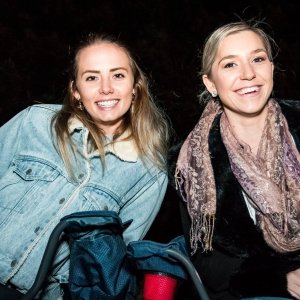 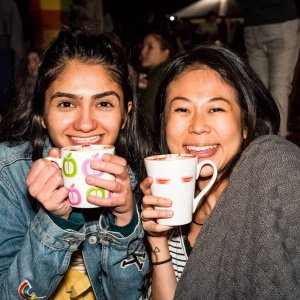 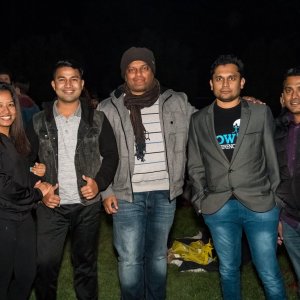 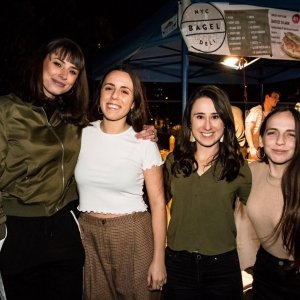 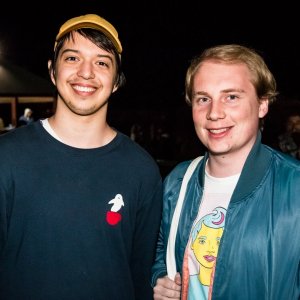 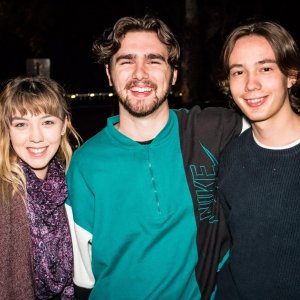 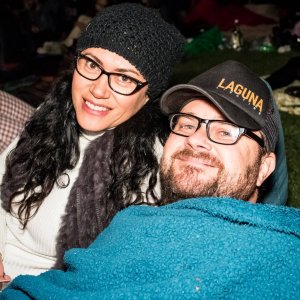 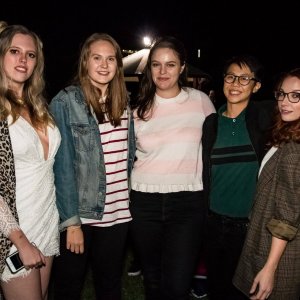 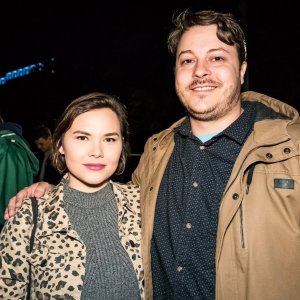 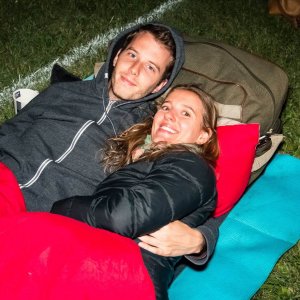 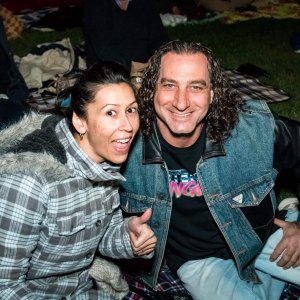 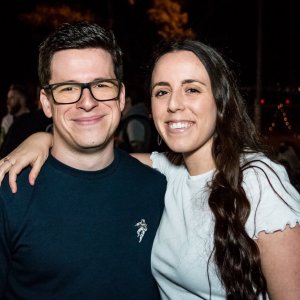 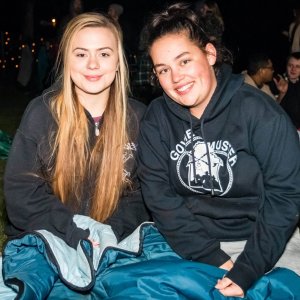 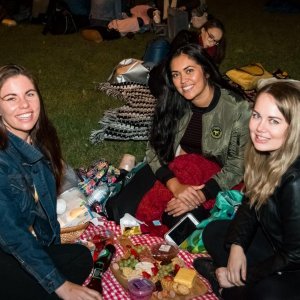 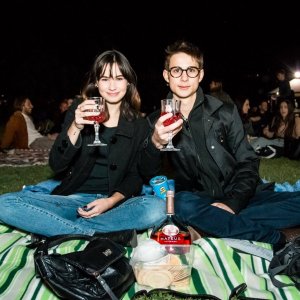 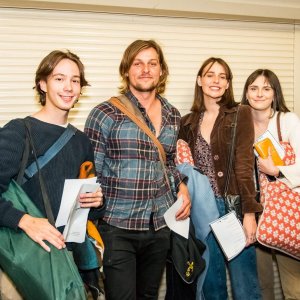