Post production of the world’s first virtual reality music documentary about Sweden’s largest folk music festival is underway at Cutting Edge in West End. First Wednesday In July is an immersive experience taking audiences on a journey through mesmerising landscapes and into the heart of Sweden for Bingsjöstämman. The film was shot in July 2018 during the festival with the help of Australian VR expert Benjamin Richards.

From Brisbane to Dalarna and back again, producer of the Swedish Australian project, Karolina Berkell-Kirk and the film team have high expectations for the documentary. “The multi-platform project aims to have its European premiere at Cannes 2019 Scandinavian premiere during the 50th anniversary in July, the US at Telluride and in Australia at the Adelaide film festival,” Karolina said.

Their main collaborators include the funding body of the province Film i Dalarna, University Dalarna, the hub and organisation of Swedish folk music Folk Musikens Hus and Visit Dalarna. But world firsts require going that extra mile. “We are holding meetings with major Australian and international brands and corporations for possible collaborations and support,” she said.

The film’s director Axel Grigor, spent 15 years in Brisbane studying and teaching at Griffith University and recently had the theatrical release of his fifth documentary, Jill Bilcock: Dancing the Invisible, which was nominated by AACTA for best feature length documentary. 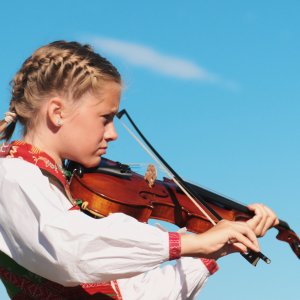 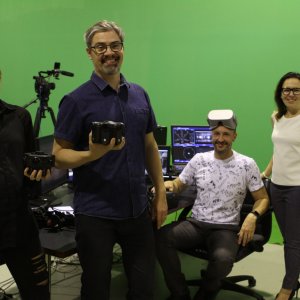 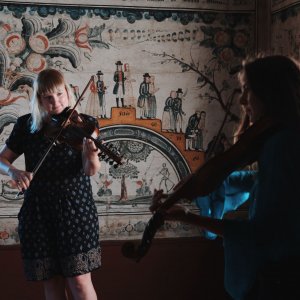