South Brisbane’s Fish Lane has been awarded the 2018 Minister’s Award for Urban Design in Queensland, recognising how the Melbourne-inspired laneway transformed an unsafe and neglected service lane into a vibrant subtropical dining and events precinct. Fish Lane, previously known as Soda Water Lane due to the now defunct Eudone Aerated Water Company factory that once stood there, stretches from the Queensland Museum on Grey Street to inner West End, and is the result of an ongoing collaboration between the Aria Property Group and the Brisbane City Council.

The judging jury for the Urban Design Awards noted the precinct was “a demonstration of what is possible when once forgotten city spaces are loved and valued.” After seeing recent expansions, Fish Lane now offers a diverse array of eateries and bars, ranging from Italian Julius Pizzeria to Asian Chu The Phat. It also offers a healthy bar scene with Saccharomyces Beer Cafe (SBC) and La Lune Wine Co, and covers the community’s sweet tooth with Gelato Messina.

Fish Lane also hosts a myriad of events throughout the year, inlcuding the upcoming Brisbane Street Art Festival in April. Future plans for the precinct include an upgrade of block four, a new Town Square located under the rail bridge and collaborations with QPAC to program music and events. The Minister’s Awards are conducted in partnership with the Australian Urban Design Awards. Queensland Government Architect Malcolm Middleton is chair of the judging panel, which which includes design professionals from both government and industry. Dating back to 1996, the awards were created by Prime Minister Paul Keating’s Urban Design Taskforce to recognise and promote  contemporary Australian urban design projects of the highest quality.

Parklands by AAA (Arkhefield, ARM and Archipelago) and Lat27 with Grocon was the second recipient of the award, seeing an evolution from the Commonwealth Games athlete’s village into a microcosm of sustainable urban living on the Gold Coast. Further information on the nominees can be found on the awards website. 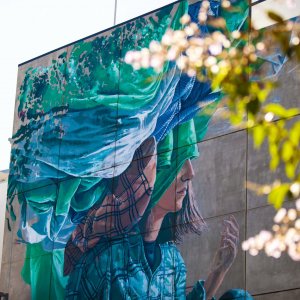 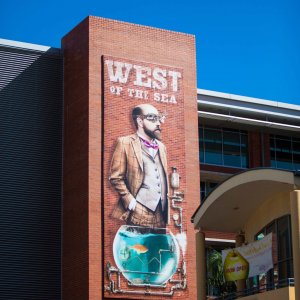 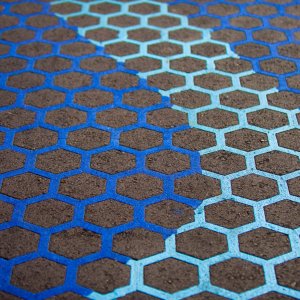 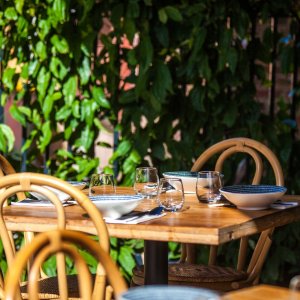 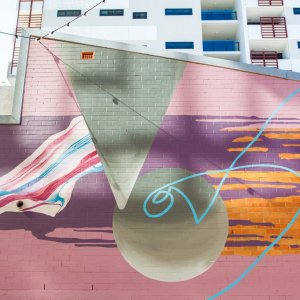 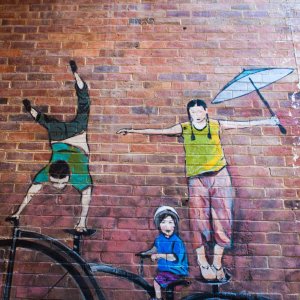