The man behind the Fonz façade, Tom Kakanis, did what every musician does when they get their heart broken – he complained and moaned about it to whoever would listen. But then they stopped listening, so he wrote a song about his heartbreak instead. Tom writes and records everything himself, white knuckling his way through different instruments and vocals. After being an instrumental-only artist on his past two records, 2015’s Fonz Whaler EP, and 2017’s Day by Day in the Universe, Tom learned to sing and write lyrics.

Some Days deals with feelings of love, loss, heartbreak, and redemption, with Tom commenting “those things are hard to handle without singing about them. What better way is there to find some inner peace than through reverb laden guitars, delay drenched vocals, and possibly too much layering?” Through the record, Tom takes the audience through his emotional dips and highs, where brief moments of clarity remind you that everything is going to be all right. All told through a psychedelic-folk mix, with little sojourns into soul, and pop music.

Highlights of the record include the title track Some Days, a tongue in cheek take on good times maybe not being so great, Sunburnt, a hopeful mantra written over beautiful guitar lines, and Bike Rides, a ride along the empathy express.

Tom is also the Brisbane guitarist for Malaysian artist May Lyn, playing live at the Queensland Music Awards and this year’s QAGOMA Up Late APT19 Gallery Opening. 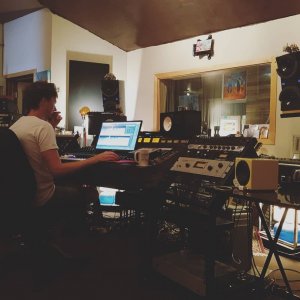 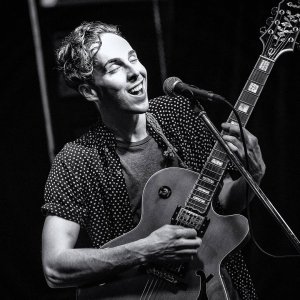 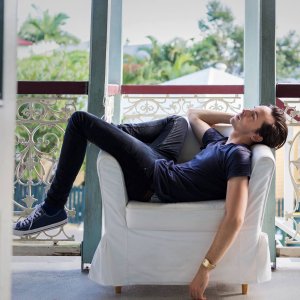