France; pinnacle of fashion, foods, sights and smells; a culture built on generation spanning verve. It’s the wink across the room, the brush strokes on the Monet, the tailoring on trousers – this is a culture built on finesse, and this year’s fashion show is sure to back up the sentiment. Brisbane is hosting the French festival from July 8 to 10 in the Southbank Parklands. Over the three days, from Friday to Saturday, the festival will host markets, food tastings and fashion event Air France Fasion Show for a complete immersion in all things A la Francaise.

The Air France Fashion Show is tipped to be one of the Festival’s most popular events. Moinet and Le Festival President Thibaut Guigues, have organized the runway event to the theme of Deauville; a seaside town on the coast of Normandy. If the town doesn’t sound familiar, perhaps famed fashionista Coco Chanel (born in Deauville), rings a bell, another etch in the world class culture France has carved out for itself.

The French fashion show offers traditional designs fit for the whole family, while showcasing the classic style of Deauville; Breton stripes, flowing fabrics, high-waisted wide leg trousers, silk scarves and espadrilles. President Guigues said of the event, “This year’s fashion parade will be a wonderful showcase of this timeless, uniquely French style that remains just as fashionable now as it was in the 1920’s and 30’s.” This is a recurring event that constantly wows audiences, with styles re-referencing the past for the future of fashion.

Le Festival‘s Director Betty Moinet said the festivities would add flair to stock standard weekend celebrations. “We are thrilled to have had the opportunity to open the Festival on the Friday night, so that Queenslanders can drop by after work and enjoy dinner and drinks with friends and family.”

There’s a sense that what could be a beautiful weekend–a walk through the South Bank Parklands followed by a show and drink somewhere local, can only be elevated by that signature French twist. Instead, you’ll adjourn by the river, watch aesthetics in motion and let Pino Noir’s dance across the top of your palette. This is Le Festival; it’s not about the cake; it’s about the cherry on top. 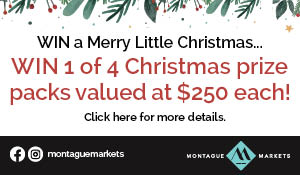 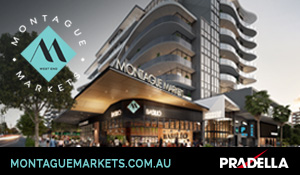