What does the future hold for us? It is a question that has baffled scientists and religious believers for centuries. Spirituality and philosophy aside, the world is going through significant changes. Be it climatic or developmental, but everyone has become more aware of the direction we are heading in, and steps are being taken to make sure that we leave behind a prospering Earth for the future generations.

However, everything does not have to be all serious and dramatic. Development is holistic, and just as we continue to protect our environment, it is equally essential that we make progress in other fields such as arts, entertainment, and travel. The future for these industries at present is exciting with idea flowing through that will make our lives safer, more comfortable, and hopefully filled with laughter.

The most keenly anticipated industry, the world of transportation is changing at breakneck speed. We already have self-parking cars, and self-driving ones are in the final stages of being tested for commercial use. But even while looking at the future though breakthroughs in space travel, we are clinging on to our pasts as seen through the Titanic 2 cruise ship that will set sail in 2022 and follow the path of the original boat. Soon, the idea of Hyperloop, a glorified underground train system, will see passengers transported at never before seen speeds through tubes.

Believe it or not, but not everyone is waiting anxiously for the next superhero movie. There is so much more to look forward to in the field of entertainment that enthusiasts will have their cups filled with new books, series, and documentaries for the next few years. From the upcoming Lord of the Rings and Star Wars TV series to the thought-provoking documentary 2040 by director Damon Gameau some of the best in entertainment is yet to come. In addition to this, the advent of streaming channels has led to some genuinely innovative productions, and we can expect more series like Stranger Things and Mindhunter to impress and entertain us soon.

Travel and technology have long walked the same path. The future of travel is bound to be influenced by the advancements in technology. Rooms are already quite high-tech, but soon robots will take over the tasks that are typically done by staff. A prime example of this is the self-check hotels in Japan where no interaction with humans is required to rent a room. Similarly, in the quest to be unique there are bound to be more properties opening up, such as underwater hotels, that will stand apart from the rest.

There is a visible individual human emotion attached to art that is hard to replicate by machines. Nevertheless, people are experimenting with different styles and formats to create one of a kind pieces that give us a hint towards how art will look like in the future. Once again, the integration of computers into art, along with the human element, makes for a combination is that is the best of both worlds, but simultaneously keeps us grounded to our past, a remembrance of where we have come from and where we are heading. 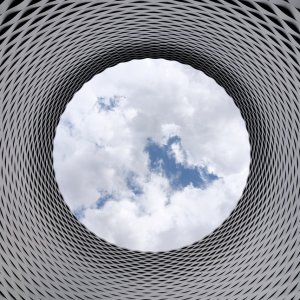 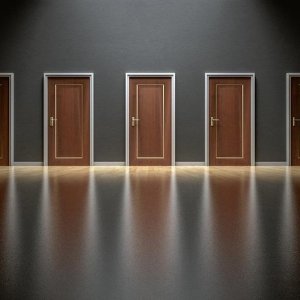 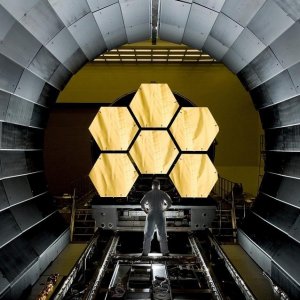