Whether you drive past Boggo Road Gaol each morning on your daily commute, or if you have never heard of the institution, it is safe to say you have never found yourself locked inside at night.

The gaol offers the unique opportunity to escape the 21st Century through its full suite of tours without the risk of being incarcerated. One of the gaol’s tour guides of more than 20 years is Jack Sim, a published author and dedicated local history buff, who says the tours are not only a great night of entertainment but an opportunity to see how far Brisbane has come in the past 27 years. “Since the gaol closed in 1992, Brisbane and Queensland have changed so much. There are so many lessons to be learnt from the past. The story of Boggo Road Gaol is possibly more relevant now, than the time it was in operation.”

Jack comes from a family with sturdy roots in Brisbane. Growing up on the southside during the 70s and 80s, Jack says the gaol was a huge part of local families’ lives. “Everyone knew Boggo Road Gaol; everyone in Brisbane, and everyone in Queensland. Not only that, but everybody was affected by it in some way. Everybody knew someone who worked at the gaol or had some relationship to the gaol. Not to mention, the hardships on officers was very well known.” Jack recommends that the first stop in your exploration of this iconic Brisbane institution should be the History Tour, which runs at 11am daily, and features the cell of legendary `Slim’ Halliday, otherwise known as the Houdini of Boggo Road Gaol. “The history tour is designed to appeal to all ages, and it allows people to access the story of Boggo Road; it’s perfect for families. It’s also been named one of the top 10 must do experiences in Queensland, which we’re quite proud of.”

On the other end of the spectrum is the Ghosts and Gallows Tour, which runs every Wednesday, Friday and Sunday from 7.30pm, where you can hear tales of Boggo Road’s gruesome gallows and ghost stories from warder and inmates dating back to the 1930s. I can tell you from firsthand experience, it is a truly thrilling experience to walk through the prisoners entry point, both hands clutching your safety torch, and hear gates close behind. Looking up at the high walls skirting the perimeter, it becomes too easy and surreal to imagine what it would be like to be told you were not leaving these walls for several years.

Other goal tours include Escapes Tour, Prisoner Tour, and Officer Tour, which provide a unique perspective on the prison’s strange history. You can hear what life was like behind the bars of Boggo from a former prisoner or officer with first-hand experience. “It’s a rare experience. With the last of the gaol’s prisoners released from behind bars in 1989, the officers and prisoners are getting older and fewer.” Between the tours and re-enactments, Boggo Road Gaol is still bustling with life 30 years after it closed except now those who walk through the prison yard are much happier to be there. 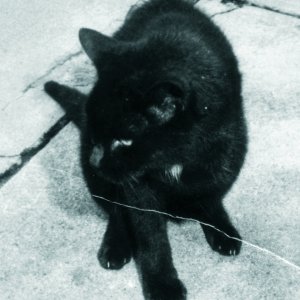 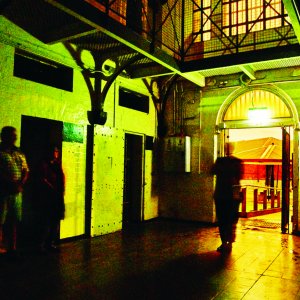 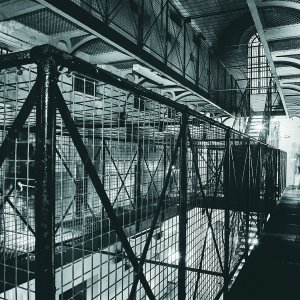