Around 2pm this afternoon the streets of Brisbane City to South Brisbane were flooded with passionate protesters rallying for Climate Change. Hosted by School Strike 4 Climate, today’s march saw over 30,000 protesters making their voices and demands heard. Their three demands 1. No new coal, oil and gas projects, including the Adani mine, 2. 100% renewable energy generation, and exports by 2030 and 3. Fund a just transition and job creation for all fossil-fuel workers and communities.

Public venues overflowed in major cities, and the streets were flooded with young and old across the nation, toppling records and showing the deep concern and strong desire for government action to address the climate crisis. Student organisers estimate a more than doubling of numbers since the last climate strike rallies held six months ago in March 2019, well exceeding their expectations.

According to a new study published in Science, acting to reduce climate change would cost much less than repairing the damage it would inflict in coming decades on people, infrastructure and ecosystems. Lead author and Australian Research Council Centre for Excellence in Coral Reef Studies deputy director Professor Ove Hoegh-Guldberg said acting on climate change has a good return on investment when the damages avoided by taking action were considered.

“That investment is even more compelling given the wealth of evidence that the impacts of climate change are happening faster and more extensively than projected even just a few years ago. This makes the case for rapidly reducing greenhouse gas emissions more urgent. The science community had underestimated the sensitivity of natural and human systems to climate change, and the speed at which the changes were happening.”

Readers also liked this story about the bushfire appeal. 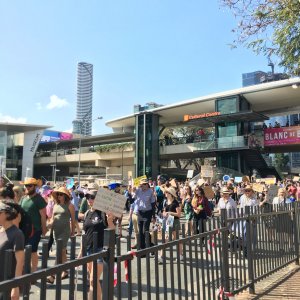 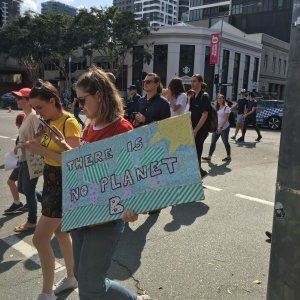 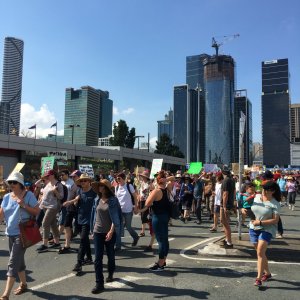 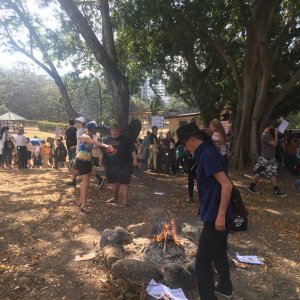 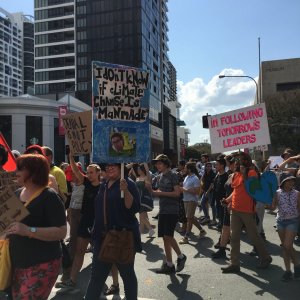 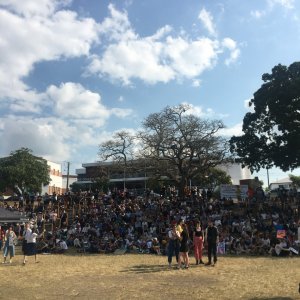 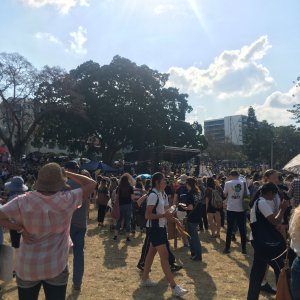 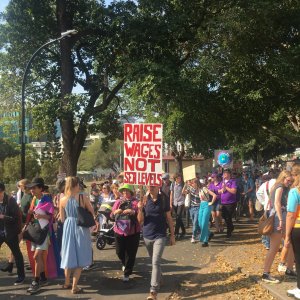 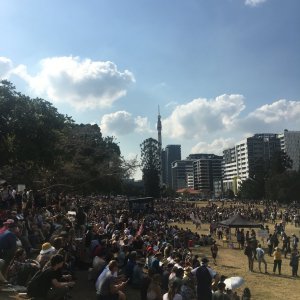 Words and Images by Tehani Lai