Graduating from the Queensland College of Art, Sarah Greenwood received her Degree in Fine Art majoring in Intermedia in 2000. She spent some time living in London and travelled Europe exploring and indulging in its artistic cultures and histories. Once back in Australia, Greenwood spent time in Melbourne, something of a rite of passage for many Brisbane artists. A sort of escape from what she saw as the lifeless art scene in Brisbane at the time.

Greenwood compares West End to a village, loving how community based the suburb is and its reputation as being a hub of creativity. “We were running late to get back to our car when I was looking at units in West End and someone had filled the parking meter with money to stop us from getting a ticket. I thought West End is the place I want to be.”

Greenwood has always had a love for art and a keen passion for drawing. One thing for sure is that her art has led her down some interesting pathways. “I’ve been making art ever since I can remember. Drawing is the foundation of everything, of all different artistic disciplines and even jobs that aren’t necessarily artistic. It’s such an amazing skill to have, just to be able to communicate ideas down on paper.”

She soon settled down and spent most of her time and energy on her two young children. After breaking free from a toxic relationship, Greenwood overcame her struggle with mental health and found comfort in life drawing classes. “I kind of felt like my art career was over and I was trying to piece my life back together. One of the ways I was doing that was just to get out and meet new people. I joined up for a life drawing class and I met all of these really amazing people…one of them was the owner of Grace Art Events.”

Due to other expanding business ventures the owner Nick sold Greenwood the business for one dollar and from there a new chapter opened. Battling low class numbers, Greenwood set herself goals of increasing her community, hosting a group exhibition, and getting one piece of artwork on a wall somewhere. Greenwood overwhelmingly achieved these goals within less than a year at the Brisbane Fringe Festival in October 2013. “It was such a massive thing for me to be back making art again. I need to make art; it’s not something that I just like to do. It’s something that without it, I’d become very sick.”

It had taken Greenwood buying a business, reintroducing life art drawing back into her life, and making artwork again after having her children to make this realisation. “Making art can really change people’s lives so I think that is why I’m so passionate about it and why I love what I do.” 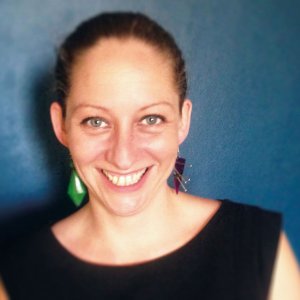 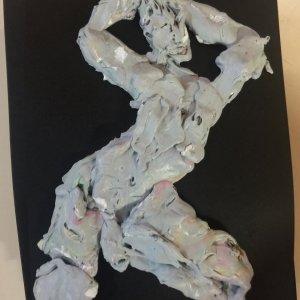 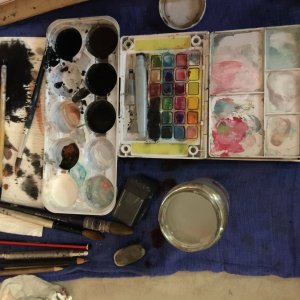 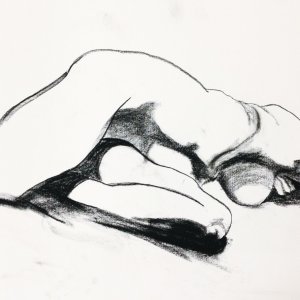 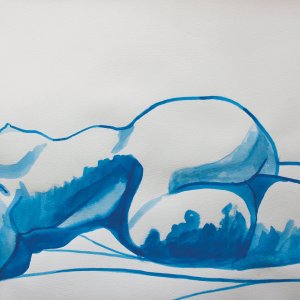 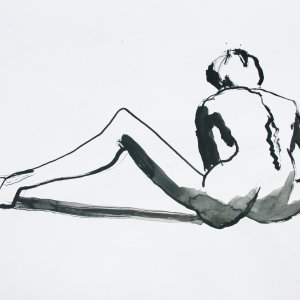 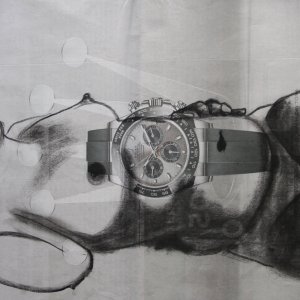 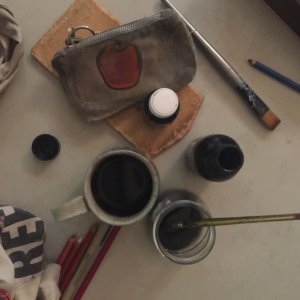 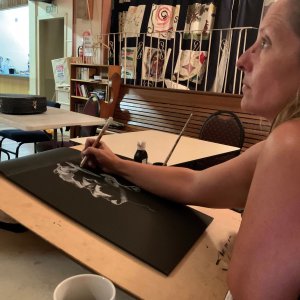 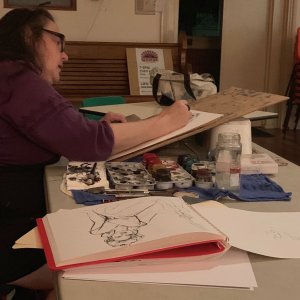 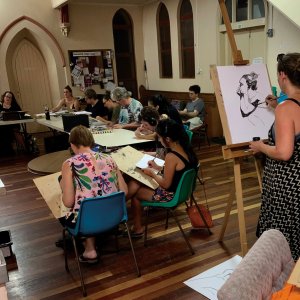 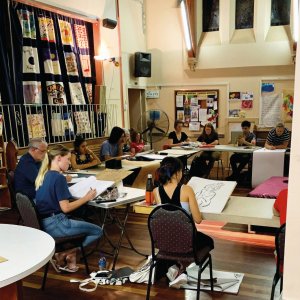