The Brisbane-based drummer and woodworker was surprised when he realised no finely crafted drum shell manufacturers use a steam bending technique, a process that creates beautiful sounding, durable and visually appealing shells. With years of study at Brisbane’s Jazz Music Institute and performing in multiple bands behind the drum kit, Beau has gained a deep understanding of what drummers need and want.

Beau took on a love for woodworking from his craftsman father at a young age, and could often be found in the warehouse working away on a new project when he was young. He learned there are three main classifications of a drum build, the ply drum, the stave drum, and the steam bent drum. Beau explains how he came to settle on the steam bent process of manufacturing, and the benefits of the technique. “Steam bent drums give a clearer, purer tone which allows the drummer to really hear the sound of the wood that the drum is made from,” said Beau. “These drum shells resonate and project more than other drum shell constructions. They have far less glue than a standard ply drum, and much more strength and rigidity than a stave drum while offering a stunningly beautiful, seamless aesthetic.”

Since development in late 2017, Beau has spent months perfecting the steam bending process, finally building his own rig that steams the flat board of timber. Using another rig, the timber board is then bent into a perfectly circular shape. Once bent into shape, the shells are allowed to set for some time before joining the two ends, and gluing the reinforcement rings into place. The shell is then lathed to its final dimensions, sanded, finished, and all hardware is attached.

Beau will be showcasing his first Haldane drum kit in October when he appears at the Sydney Vintage and Custom Drum Show. In the meantime, he will be celebrating the launch of his brand by showcasing the first three models made of Blackwood, Red Tulip and Sheoak on Friday 15 June at 1/170 Montague Road. 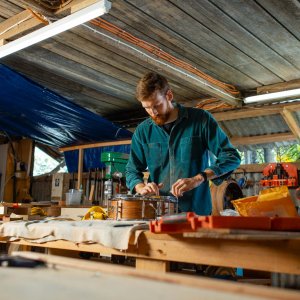 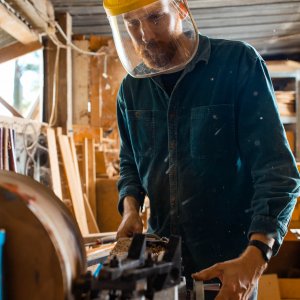 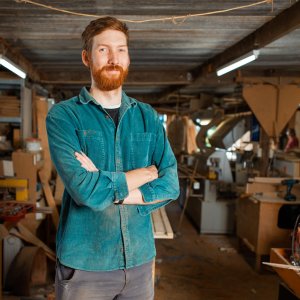 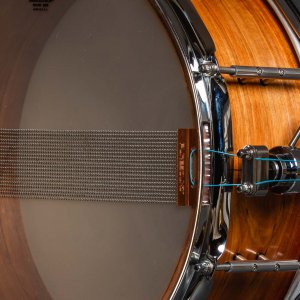 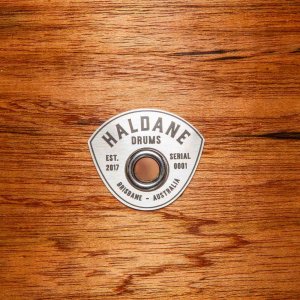 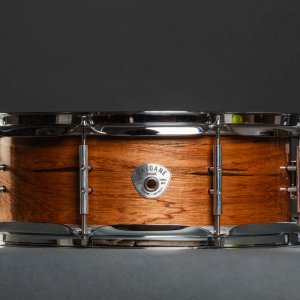