From an unexpected union flows a very welcome name, The Myrcene Hemp Gin, one of Australia’s first gin spirits distilled using terpenes by The Cannabis Company in Melbourne.

The new spirit is named in reference to the most abundant terpene found in cannabis, terpenes being the primary constituents of the essential oils in many types of medicinal plants and flowers and can be considered the “essence” of a plant.

Terpenes work with other cannabinoids such as CBD and THC, creating a union of compounds that achieve better results as a group than they would in isolation – an outcome known as the entourage effect. Used in high concentrations such as this, terpenes are an increasingly sought-after commodity due to their therapeutic value in dietary health and wellness supplements. When cannabis is utilised for its health-giving properties, it works best as a whole plant therapy featuring more than just isolated cannabinoids.

The Cannabis Company differs from its peers in the burgeoning hemp market due to the work of its CEO Dr David Stapleton. A Senior Researcher at The University of Melbourne with a PhD in Biochemistry and Molecular Biology, Dr Stapleton has worked all across the world from Denmark to Canada and published more than 100 scientific papers. Forming the Cannabis Company in 2017 together with co-owners Cormac Sheehan and Richard Jameson, the team were committed to taking a scientific approach to the Tree of Life, as they refer to the plant for its exceptional qualities in relation to health, sustainability and recreation. “We’ve got nothing against hippies,” explains Cormac. “But the public image of the cannabis plant is still stuck in the 60s. It’s unfortunate, as this plant has a million applications as a food, a medicine, a textile, even as a sustainable fire-resistant building material. Yet it still suffers from considerable stigma, the result being that millions of Aussies are missing out on how it can benefit their lives.”

The breakthrough innovation of the company’s newest gin came about after long hours spent delving into the history books. This uncovered some interesting commonalities between terpenes and spirits, strongly influenced by an early 17th Century gin-making practice. Whereas these early pioneers used primitive pot stills and added terpenes to mask the flavour of crudely-produced spirits, The Cannabis Company use column stills to craft a lighter and more refined gin, adding myrcene for its joyful sense of euphoria alongside its relaxation-inducing qualities.

Small-batch crafted in Healesville Victoria, the initial release is limited to just 300 bottles.

Readers also enjoyed this story about Pepper the robot. 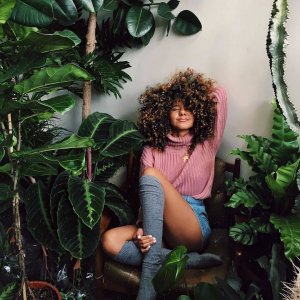 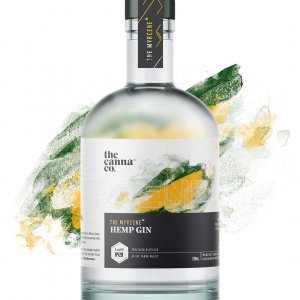 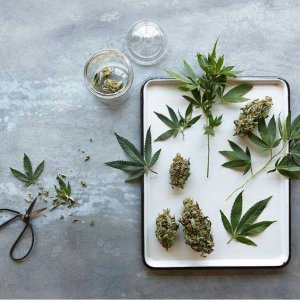 Words by Ashley Hanger
Images via The Cannabis Company