Have you ever wondered what the world would look like if the police cared more about morality than legality?

Robin Nicolle’s new short film, the wacky comedy Honest Police, has a think about this question and comes up with a few hilarious answers. Robin, the writer and producer behind the film, who also plays the lead character Kevin, decided to take this ‘ridiculous idea and find funny situations’. A misguided but well intentioned police officer, who thinks he has the best and most important job in the world, Kevin spends his time apprehending people for dishonesty rather than actual criminality. In one scene, he chases down a bottle shop customer who knowingly accepted too much change from the cashier without correcting him and in another he alerts a young woman to her boyfriend’s adulterous ways.

A DIY project, Robin wrote and shot the film as a means of gaining more experience for himself and other emerging actors and filmmakers. Like many others, Robin sees writing as a means of creating acting roles he could be excited about and he encourages others to get ‘pro-active’ in their filmmaking too. Robin said, “When I write my own ideas I can do whatever I want … you have to create your own opportunities.” He hopes to submit Honest Police to short film festivals and competitions at home, and hopefully abroad too, including our community’s very own West End Film Festival.

Robin also emphasises that working successfully in the film and performance industry is all about engaging with the professional community. He said, “I’ve met the best people”, and that creating and utilising a strong network of peers was essential to getting involved in projects. Robin met Glenn Ganley, who became director and cinematographer for the venture, through a mutual colleague. Ganley himself brought actress Alexandra Jolly on board for the film, having worked with her previously. Keen to draw from a deep well of talent, Robin also cast actors, including Zack Miller, using the online network Star Now. This website helps performers and creators connect to develop and produce content and is especially useful to emerging talents trying to gain experience, build a network and get a foot in the door.

This group of young talents are all very enthusiastic about working in Queensland’s growing film industry. Jolly said, “Although usually it’s all about Sydney, Queensland’s definitely getting more and more popular.” Miller attributes this to the ascension of stars like Chris Hemsworth. He says that thanks to “what he and other big A-list Australians have done for the industry … Brisbane and the Gold Coast are two exciting areas of growth for Australian film”. In keeping with Queenslanders’ friendly reputation, the film industry around Brisbane and the Gold Coast is also known for a culture that is welcoming, inclusive and helpful to newcomers. In such an encouraging atmosphere, it only stands to reason that we will see even more great productions coming out of Queensland and Robin’s network of artists. 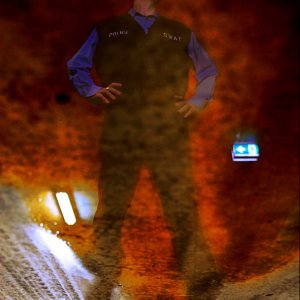 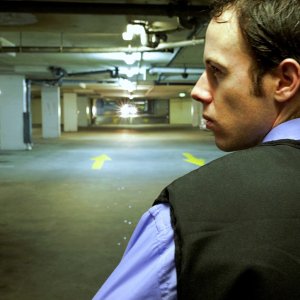 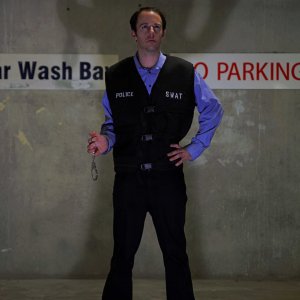 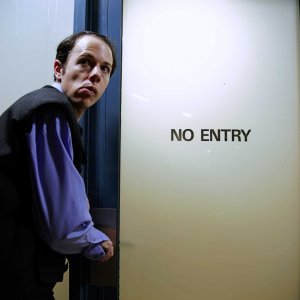 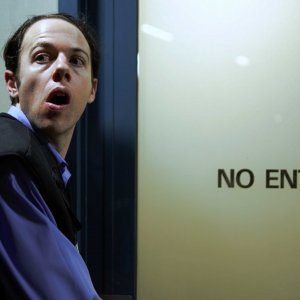 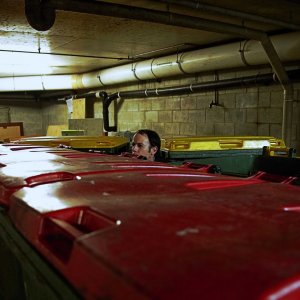