Launched early November by established restaurateur Simon Barakat, the restaurant pays homage to his father, Sayed, who would often speak of his childhood summers spent in Ehden, Lebanon. The stories, which range from the mischievous antics of the village boys, to the simple coming together of families to drink and celebrate, inspired Barakat to open a venue that encompassed the community spirit of Lebanon. Barakat found a home for his passion project in the space formerly occupied by London Fields Restaurant and Bar, adjacent to The Stores on Montague Road.

Barakat chose the area because of its ties to his own childhood. “I’ve always loved this space — I knew the original owners well,” he said. “During a conversation the venue was offered to me and the timing was right! I grew up in the area — so it’s a bit like coming home for me. I’d been looking at doing my own venue for a while now and I think this opportunity came at the perfect time — with the perfect venue.” Barakat is also excited to be sharing food that reminds him of home, a delicious change in flavour from previous establishments with which his family has been involved. While he was growing up, Barakat’s family own and operated popular Italian eatery Gino’s as Ascot. Ehden is the Brisbane restaurateur’s second solo venture and he is excited to take advantage of his extensive experience and skills to deliver superb food and service. “After all the hospitality industry is always changing.”

Diners can expect great modern Australian food with a focus on flavours from the Middle East and Mediterranean. Dishes on offer include the house special pumpkin kibbeh (v), Lebanese grilled chicken, housemade Lebanese sausages, and smoky baba ghanoush. When asked which dish he considered most mouthwatering, Barakat recommended the barbecue octopus. “Our menu is spearheaded by Head Chef Jamie Mackinney, who’s been in the industry for over 30 years like myself”,” says Barakat. “He’s opened and worked at some fantastic locations, including The Alliance Hotel and Royal On The Park. We want every customer to feel welcome, happy and like they belong, and we think our food and wine is set to impress!”

Barakat also reveals a keen interest in functions, and has modelled Ehden to have five dedicated spaces, including a stunning alfresco dining area and a hidden, secret place for private dining. With a capacity for 300 people, it is set to be Brisbane’s newest versatile function venue with something for everyone, from intimate dining to larger celebratory gatherings. “We have a cellar bar downstairs that we’re going to open once we add in the final touches,’’ says Barakat, “it’s going to be a very unique space that’s perfect for private events.” Considering the success of Barakats’ other restaurants, The Defiant Duck, Il Verde and Gino’s, Ehden Bar and Kitchen is set to be an instant favourite, and a must visit destination on every foodie’s wishlist.

Readers also enjoyed our story on On a Bender 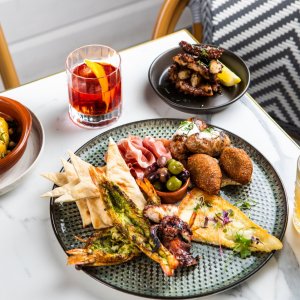 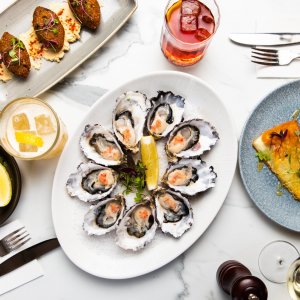 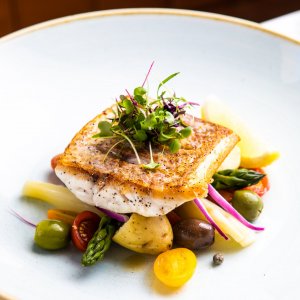 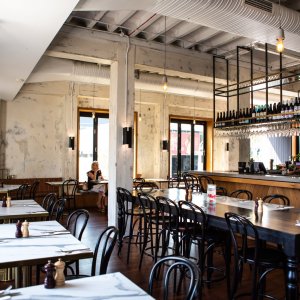 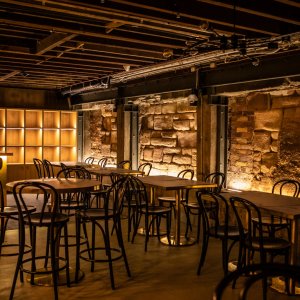 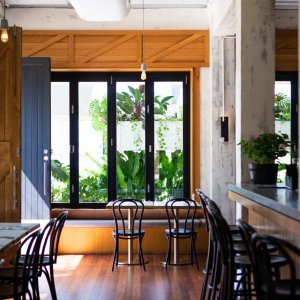 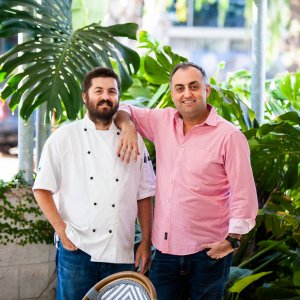 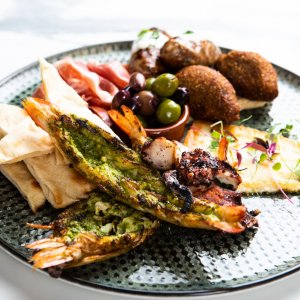 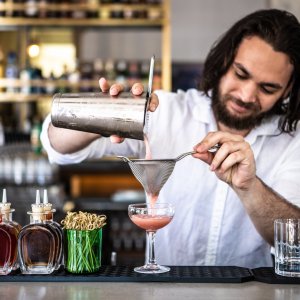 ← On a Bender
Fruitful Labour →