Six years ago, owner Andrew Toncini decided to leave his home town in Italy and move to Australia. “It’s a tiny little village called Staffolo, with just a couple of thousand occupants. It’s on the east coast, towards the centre of Italy.”

Starting out in Sydney, Toncini plunged into the city’s hospitality industry. Three years in, he decided to head north to settle in Brisbane. Before he knew it, he found himself tackling a new career challenge, this time as a business owner. What started out as a successful mobile food truck has now become one of the 4101’s newest go-to dining destinations for modern Italian cuisine. “I started La Cucina Mobile two and a half years ago. It was a test to see if it was something I was interested in, and if the Brisbane food crowd was interested in my type of cuisine.”

Everything changed six months ago when Toncini had the opportunity to take the next step in his culinary career. “My business partner decided to invest in me and give me this opportunity to open my own restaurant.” Within months, Toncini’s grew from an investment opportunity to a lively and welcoming bistro. “The atmosphere is casual, rather than too much fine dining. It’s affordable and has an especially bubbling and coursing atmosphere.”

For Toncini and his team, the new restaurant is a physical reminder of their hard work spanning years. “It’s because of all of the work that me and my team put into the food truck, and part of that team works today with me in the restaurant.” Since its spring opening, Toncini has been happily surprised by the warm response his restaurant has received from the community. “We have had a much better response than we were expecting and are already starting to see a number of regulars coming back.”

The restaurant’s flavoursome menu is a combination of both traditional Italian cooking and modern taste palettes. “I brought with me traditional recipes from my home town in Italy. We adapted it a bit to make it more appealing for an Australian crowd. So, it is all about authentic flavour with a modern touch.”

Toncini says the menu at Toncini’s is constantly adapting, and that creating delicious dishes based on fresh, seasonal produce is a top priority. “We mostly keep mains the same but change produce to keep with the seasons. We just started today with a new menu and have also started working on the winter menu.”

Though a lot of the exceptional flavours have stayed the same, the biggest difference between Andrew’s food truck menu and Toncini’s menu is the style. “With the food truck it was a test to see if it would satisfy the tastebuds of the crowd in Brisbane. Now we can allow extra budget for each plate, we have found the right products to match on the plate to give the best quality for the customers.”

It six short months, Toncini’s has proven itself as a welcome addition to the 4101. 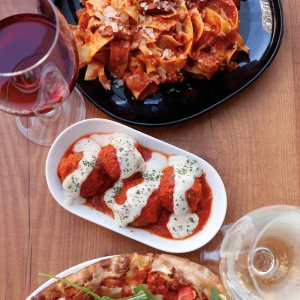 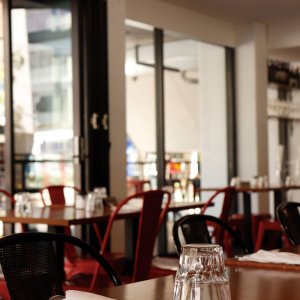 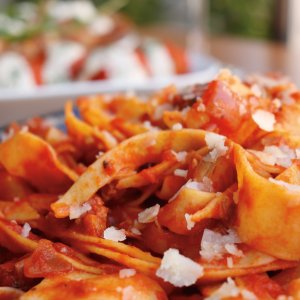 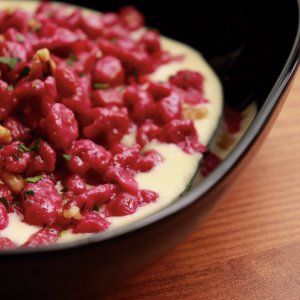 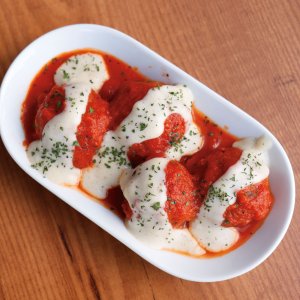 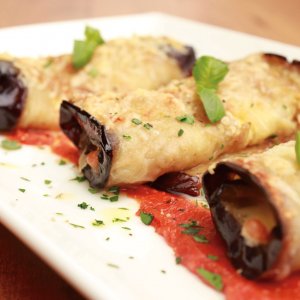 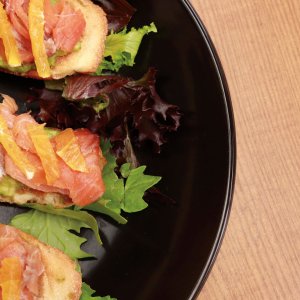 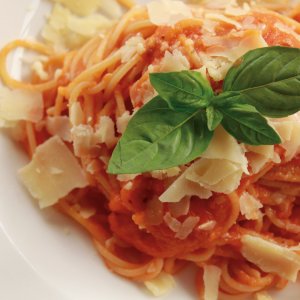 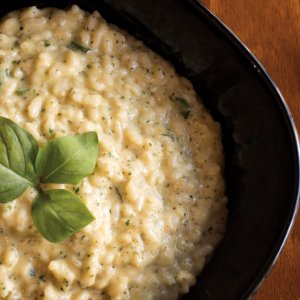 ← In The Bag
Teenage Yoga →