In March 1991 a group of prisoners hijacked a garbage truck and drove it straight through the gates of Brisbane’s most notorious prison. To this day the act remains one of the most daring that Boggo Road Jail has ever seen – until now. Join the Jailbreak Festival, with an alt rock line up featuring The Jensens, Great Såge and more, celebrating Brisbane’s good, bad and downright ugly on Saturday 13 March.

Twenty-five years ago there was a large rock concert at Boggo Road Jail – which had officially closed the previous year in 1992. The day started around 1pm with a relatively new Brisbane band called Powderfinger – who played to a small crowd of about 50. Other band’s included Ratcat, SpyVs Spy, 60s legends Billy Thorpe and Aztecs which reformed to play. Angry Anderson with Rose Tattoo and finally Chrissy Amplett and the Divinyls.

To celebrate 25 years, Boggo Road Jail is hosting another rock concert, Jailbreak Festival, hosting 10 local bands, six hours of live music from 6pm and a licensed bar. Former prisoners Wayne and Itchy giving tours in the cell blocks in between sets, showing their cells telling what it was like at Boggo in the turbulent 1980s, Itchy being one of the hunger strikers.

Tickets are limited as the jail is a heritage site, and are on sale now.

Find out more information about the event on our calendar. 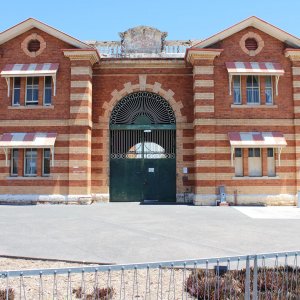 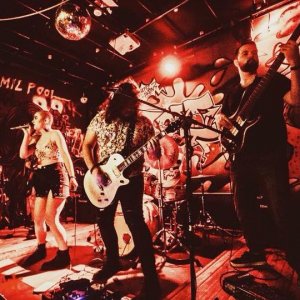 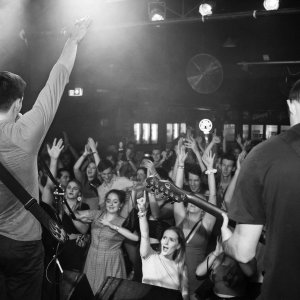