Dynamic sibling duo, hard working parents and Jugar co-owners, Corsino Solares and Jenny Perkins are first generation Australians, who grew up in a Spanish household. Culminating their combined experiences in hospitality and early childcare, they created a space on Jane Street the whole family can enjoy.

The eatery offers top notch fare without the cost of exiling families, no matter the noise level. The idea was conceived when Solares took his kin out for a meal, an outing where restaurant staff were unwelcoming of a child and a pram. Dumbfounded by the experience, Solares sought to create a home away from home for families to spend time with one another. “We deserved better,” he said, recalling the experience.

And so Solares and sister Perkins set out to create a space both parents and children would enjoy. West End, with its high density living and highrise housing, was the perfect location to launch the Jugar concept. “People living in a more densely populated area have the liberty to take their children out to such places even more often,” he said. They dumped the usual throbbing loud music, bright colours and bad food, realising family friendly did not have to be condescendingly childish or riotous. Solares says kids are often under estimated. “Kids appreciate beautiful places as much as we do, and we wanted to break away from the parents being an afterthought.”

An aesthetically pleasing fitout and spacious interior are warmed with timber floors and colourful murals. The design based playground is encapsulated in glass, meaning lively kids are visible by their parents from the outskirts. Free WiFi encourages working parents to battle deadlines while their children play mere metres away.

“We are all multi-tasking, time poor families these days so we wanted to embrace the whole family and community in one place,” said Solares, “If you walk into the place, you will barely see anybody on their phones. It is a very social venue where people come to enjoy themselves.”

Formerly the Colossus Hall, interior designer Alexa Nice and Benjamin Sutcliffe of Inspired Built turned vision into reality. Little feet are entertained by the play area purpose built by the team at Ausplay Playscapes, complete with high tempo slide, climbing wall, cubby house, tunnel and gantry for kids to explore. There is even a corner to slow down with toys, books and pretend café so kids can cook just as much as the in-house chefs. The seasonal, innovative menu only amplifies the experience. An extensive kids menu does not undervalue young tastebuds, while small and large plates reflecting the owners’ Spanish heritage would make any grown up salivate — obviously complemented with a hearty beverage list.

“Adults are just outdated children,” reads the Dr Seuss quote emblazoned on Jugar’s wall, embodying the brand’s ultimate philosophy — anyone and everyone is invited to be exactly who they are at Jugar. 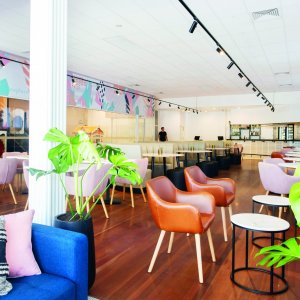 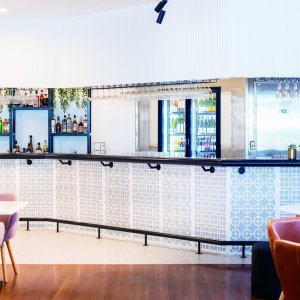 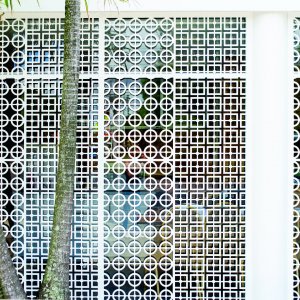 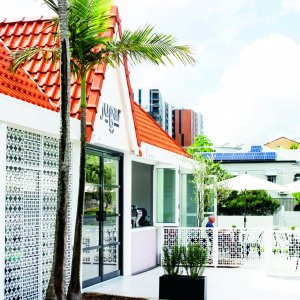 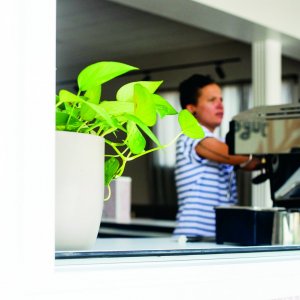 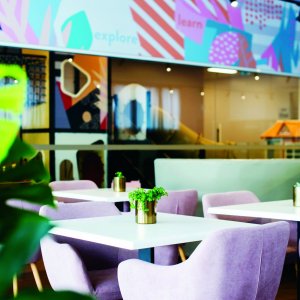 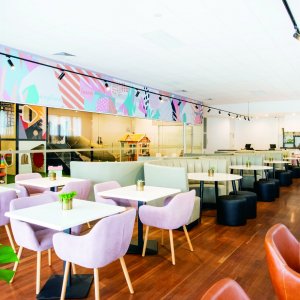 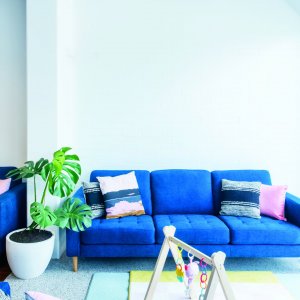 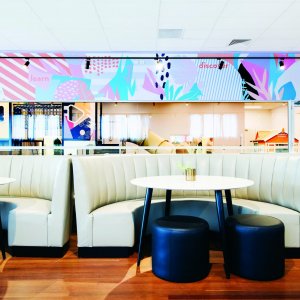 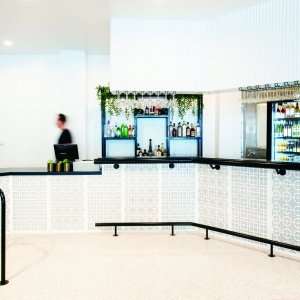 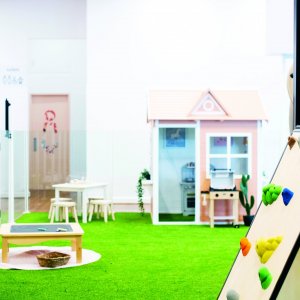 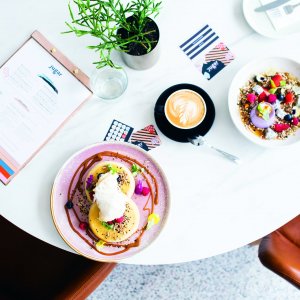 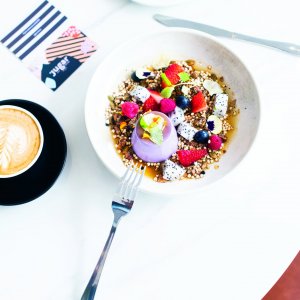 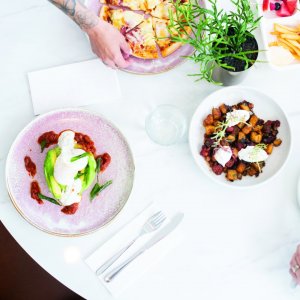 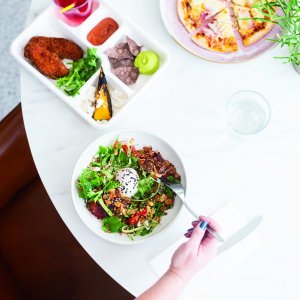 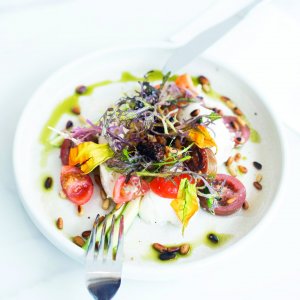 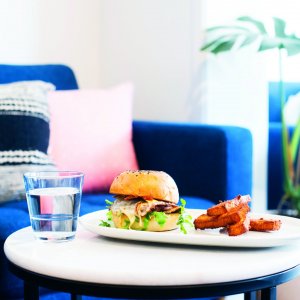 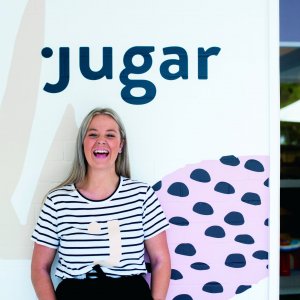 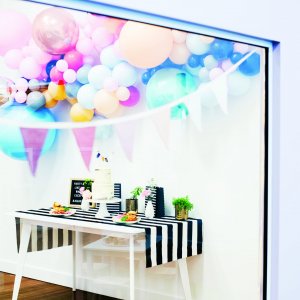 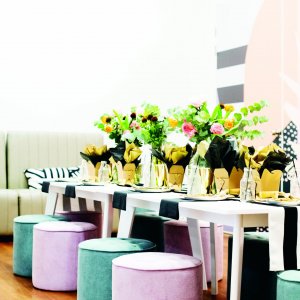 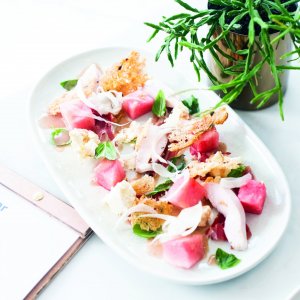