In Eurovision-style voting, the children connected with hundreds of their European peers to select and announce a winner from three nominated films: Girl in Flight (Italy), Hobbyhorse Revolution (Finland) and Wallay (France, Burkina Faso). More than 40 international cities participated live with Cr Krista Adams kicking off the program. “This is a fantastic opportunity for Brisbane kids to develop their critical skills and connect with young cinephiles locally and internationally,” she said. “We’re nurturing and investing in our future filmmakers, film critics and curators.”

The Australian panel of the Young Audience Award was led by the Asia Pacific Screen Awards, the region’s highest accolade in film. The Asia Pacific Screen Awards celebrates seven years of partnership with the Berlin-based European Film Academy this year. After watching each film, the panel decided that Wallay by Berni Goldblat was their favourite film. In order to join the panel, the kids had to go through a rigorous selection process. They first had to be nominated by a teacher and then write an essay answering the question “Why is representation of young people in film important?”

You may also like this story about The Spanish Film Fest. 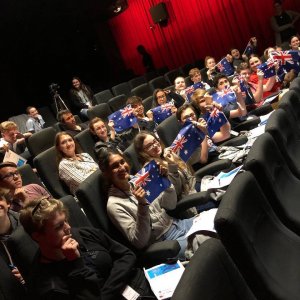 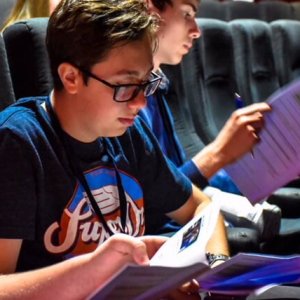 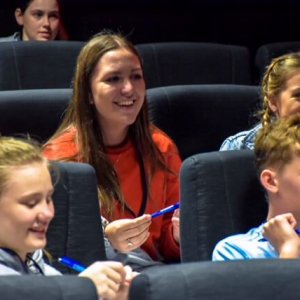 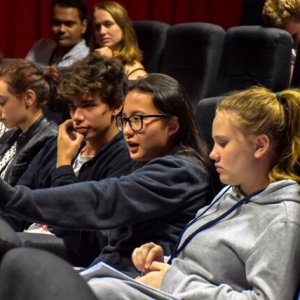 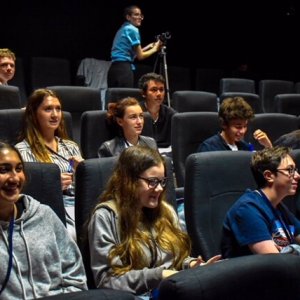 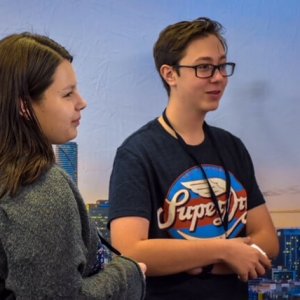