It appears Australia’s love affair with brick houses is concluding, according to data surveyed by James Hardie Industries. Traditional brick cladding and veneer facades, often quintessentially associated with Australian properties, received only one third of the surveyed vote of current and potential home builders.

According to Australian Marketing Director of James Hardie Cathleya Buchanan, this trend emerging is preferencing modern designs over traditional defaults. “Our data shows that almost one in three new builds are being undertaken by people under 30. These younger home owners are most likely to want a contemporary appearance that mixes a number of building materials and profiles to ensure their home doesn’t look dated in the near future.”

This modern look however is not just pigeonholed to one design, with Buchanan indicated the movement encompasses a number of looks. “This term modern is used in housing in the same way that pop is used in music, it’s not just one thing and is constantly evolving.”

With this new amalgamation of aesthetics of home design emerging, similarities are still prevalent across the board. This can be seen through home builders leaning towards clean, angular lines, monochrome pallets and plan spaces, while moving away from detailing such as eaves and balustrades.

This trend affecting over one million future new build homes is being driven by higher value projects, with four out of five home owners prioritising looks over cost. This explains the generational shift away from the brick aesthetic, with young Australians opting for building products that create architectural design motifs.

“What we are seeing in new builds is a new modern tone for the future of the average Australian home both in look, design, and quality,” Buchanan believes.

If you enjoyed this, please read our piece on the Mother’s Day Classic. 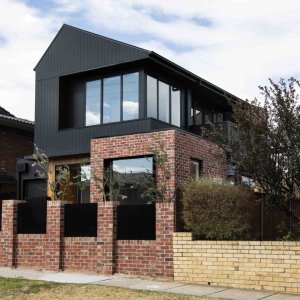 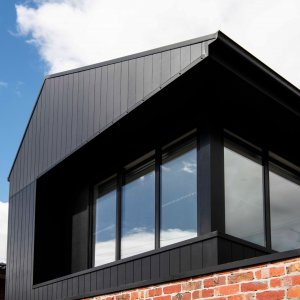 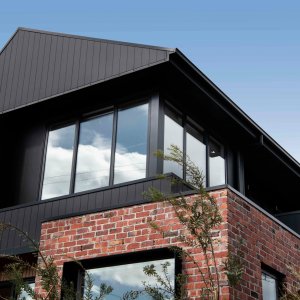 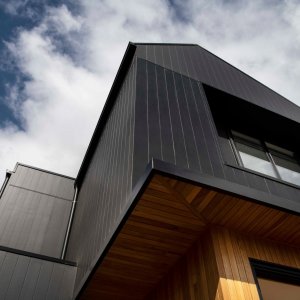 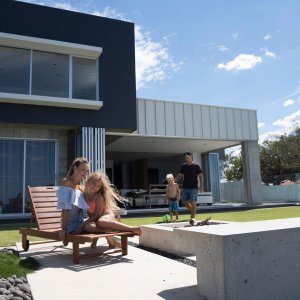 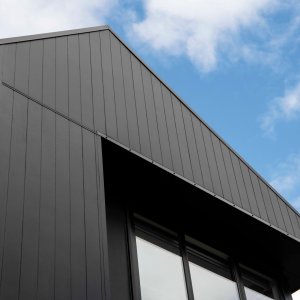 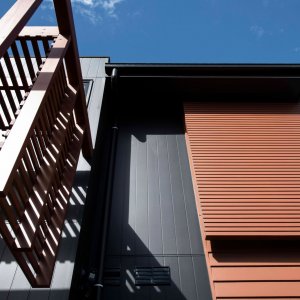 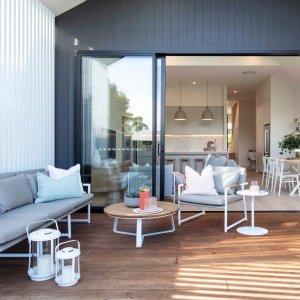 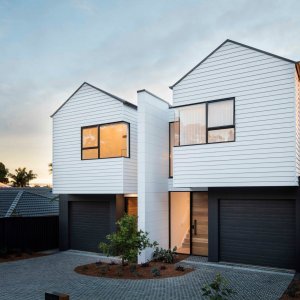 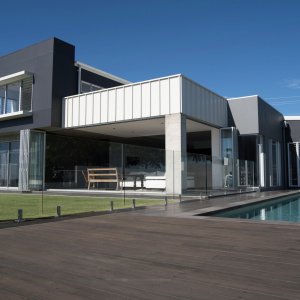 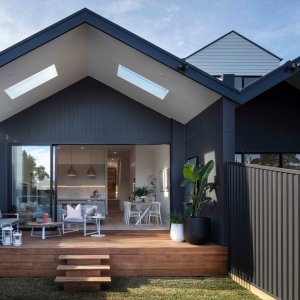 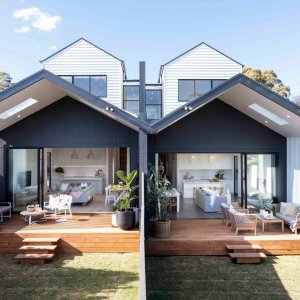