A poetic tale of complicated love and tragedy unfolds in one of tropical North Queensland’s most beautiful landmarks in the film Celeste, opening in cinemas across Australia in April.

Celeste, produced by Unicorn Films in conjunction with Screen Queensland, with financial assistance from Screen Australia, is a rare gem of a film that blends subtle performances with exquisite landscape, a palette of light and colour as shimmering as the emotions it conveys, and a language both spoken and unspoken that haunts the viewer long after the final credits.

Brisbane writer and director Ben Hackworth spent several years working on the film, which tells of a performer, once Australia’s most beloved opera singer, who threw it all away to follow the man she loved to live on a crumbling property deep in the rainforests of Tropical North Queensland.

Ten years after his tragic death, Celeste is ready to make one final return to the stage. Her stepson Jack, still haunted by the past, arrives amidst the preparations for the performance and finds Celeste is as he remembered, beautiful, intoxicating and dangerous. When she asks Jack for an impossible favour, the secrets that drove them apart explode back into life.

Celeste was filmed around Innisfail and mostly within the lush tropical surrounds and hand-built stone walls of historic Paronella Park. A small core Australian cast led by Hollywood-based Radha Mitchell as the title character and emerging international talents Thomas Cocquerel and Odessa Young, along with Nadine Garner in a key supporting role, bring an intimacy and polish to this unique story by Hackworth, who co-wrote the script with the late theatre acting legend and playwright Bille Brown.

Celeste has screened at festivals internationally and received critical acclaim from San Francisco Film Festival executive director Noah Cowan: “There is something about Celeste that transports you back to the glory age of art cinema,” said Cowan. 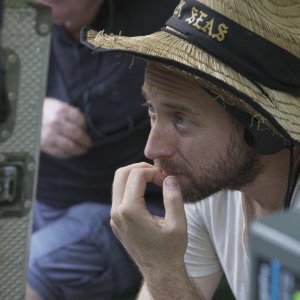 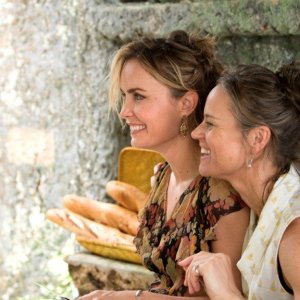 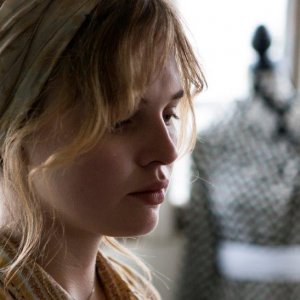 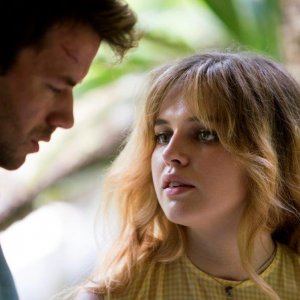 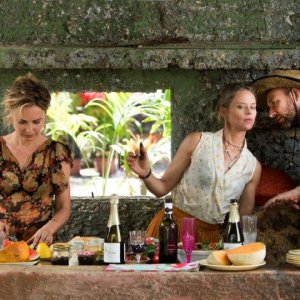 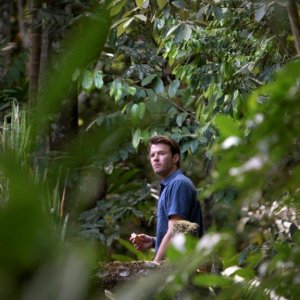