Low-Carbon and Loving It

Published on February 14, 2018 | in Community
Low-Carbon and Loving It is not only an easy-to-read guide to climate change, it is also the story of the Delaneys, an Australian family who made the life-changing decision to move to the slums of India.

From helping negotiate better terms for residents in a slum about to be demolished, to living on $100 a month, they’ve sought to serve – and learn from – their impoverished neighbours.

In the book, father and son authors Mark and Tom introduce readers to several of their Indian neighbours who lead very low-carbon lives. They consider the reasons a typical Australian’s carbon footprint is ten times larger than the average Indian’s.

Encouragingly, they offer many suggestions for how we in the West can live a much lower-carbon life, in a way that is fulfilling and even fun.

The Delaney family have lived alongside the poor in the slums of India for more than a decade. The boys, Tom and his brother Oscar, were born there and have spent much of their lives in slums. Their experience of moving between middle class Australia and the slums of India has given them a very different perspective on life, which allows Mark and Tom to see afresh the climate crisis to which many in the West are blind.

“If we are to deal with the crisis of climate change as seriously as it demands, all of us need to overcome our addiction to our unsustainable carbon-based life-styles. The Delaneys, a family who have lived a low-carbon life in the slums of India and the suburbs of Australia, show us how we can do it in style,” said Dave.

“This book is a rare gem. It comes out of hard-earned experience, genuine concern, and heartfelt passion for a rapid and robust response to climate change, a timely and critical contribution to a decarbonised and habitable future,” said Dr Johannes Luetz.

Low-Carbon and Loving It is available for purchase at West End’s Avid Reader.

Readers also enjoyed our story on the Indie Book Awards 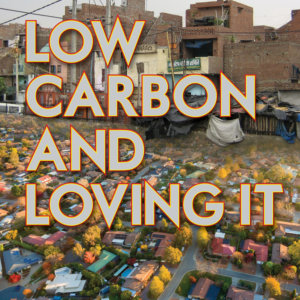 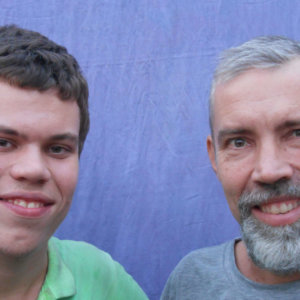 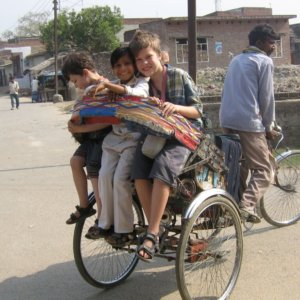 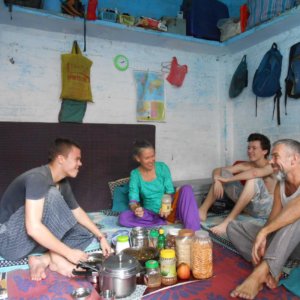 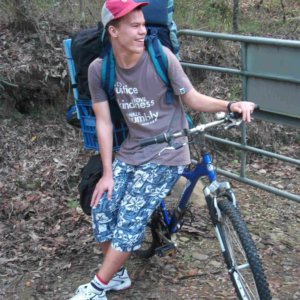 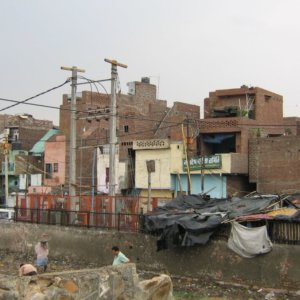