The Southern Cross Soloists held their final concert in the 2019 series, Lyrical Reflections, at QPAC on 3 November. Lyrical Reflections showcased the connection between art and nature, highlighting the works of European composers and Australian artistic voices.  Following the concert, the series program for 2020, which will be the Southern Cross Soloists’ 25th anniversary celebrations, was announced. 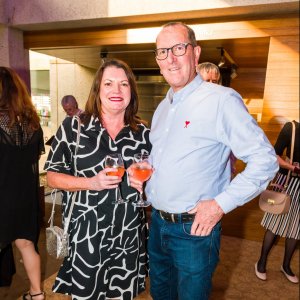 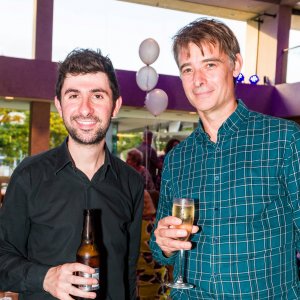 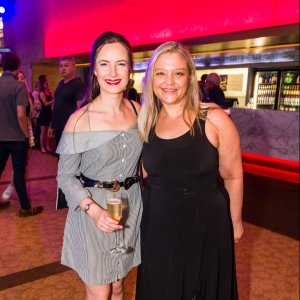 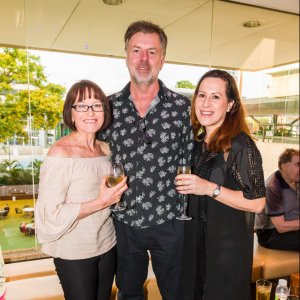 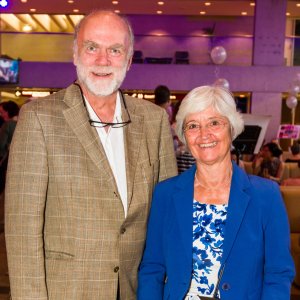 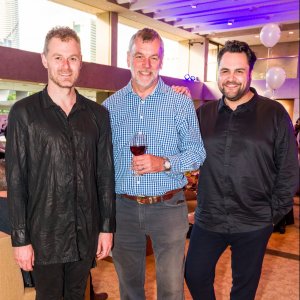 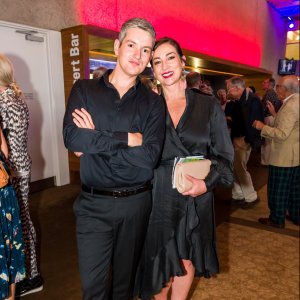 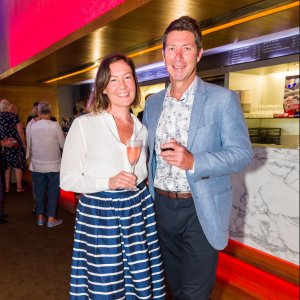 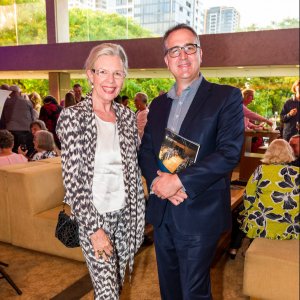 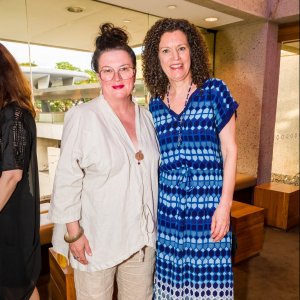 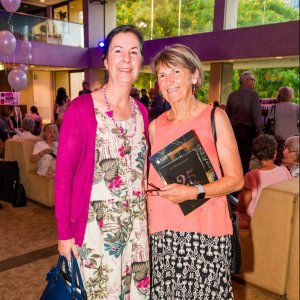 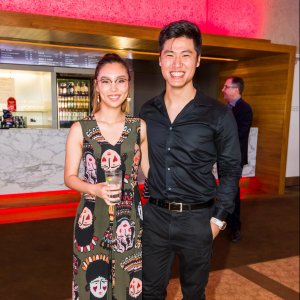