At the age of 32, Claire Schneider has made the generous decision to include the Mater Foundation in her will. Schneider already donates to the Mater Foundation. When she came to update her will before she was married, she decided to gift a percentage of her estate to the Foundation as well. “My dad used to say that ‘you can’t take it with you’,” said Schneider. “From my perspective, including a gift to the Mater in my will is a really effective way of making a contribution to the wonderful work of the Mater Foundation that will long outlive me.”

Schneider first became connected with the Mater Foundation when her father was diagnosed with a Stage 4 Melanoma. When Schneider spotted Smiling for Smiddy competitors at the Noosa Triathlon, she decided to channel her feelings of hopelessness regarding her father into something positive. As a cyclist herself, Schneider decided to join the 2013 Brisbane to Townsville Smiddy Challenge. Two days before the ride ended, Schneider exited the race and flew home after her father’s health took a turn for the worse. He passed away the day after the Smiddy riders reached Townsville.

Participating in the race connected Schneider with a community who are passionate about harnessing their health and energies to raise awareness and much needed funds to support the world leading medical research conducted by the Mater. Since then, the work of the Mater Foundation has greatly influenced her. “For those of us who were raised or live in Queensland, melanoma remains one of the biggest risks to our health. One in 13 Queensland men and one in 22 Queensland women will be diagnosed with melanoma during our lifetime. It is an incredibly difficult disease to treat,” said Schneider. Since connecting with the Mater, she has learned that while melanomas are still difficult, huge advances have been made in the way they are detected, diagnosed and treated. The research teams funded by the Mater have been at the forefront of these developments.

Though melanoma research and awareness are strongly important to Schneider, she would be happy with however the Mater decides to use her gift. “The great thing about the Mater is the diversity of the work they do. Research funded by the Mater literally impacts all phases of our life: from mums and bubs, to improving end of life care. The research, education and patient care funded by the Mater Foundation changes the lives of Queenslanders in big and small ways every day.”

Rather than leaving a fixed amount, Schneider decided to allot a percentage of her estate, because “it means that you’re not depriving funds from your family if they need them.” Being a Brisbane barrister, she believes that many young people may want to leave a gift in their estate, but do not have a will. Not only is it important to create a will despite being young, it is incredibly easy to do so. “All it takes is a few hours of your time and a little bit of guidance from a qualified estates lawyer.” 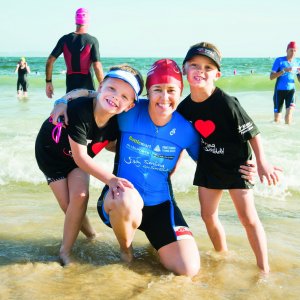 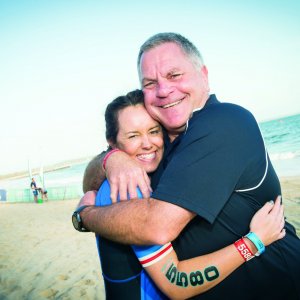 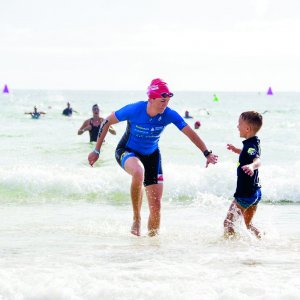