The scores of the voting juries and viewing public in 41 countries including Australia were combined for the official results. Duncan Laurence from The Netherlands was crowned Eurovision winner with his song Arcade being awarded 492 points. Italy took out second place, and Russia in third place.

Kate Miller Heidke said representing Australia at the competition was a dream come true. “Thank you to Australian voters for giving me the opportunity and to Europe for embracing Zero Gravity and three flying warrior queens in space,” she said. “I love that Eurovision gives artists permission to be unique and sometimes outright bonkers (in the best possible way). I’ve always been interested in breaking down traditional genre barriers to try and embrace what makes me different as an artist. It’s been an incredible ride and I’ve felt the support every step of the way.”

SBS Commissioning Editor Josh Martin said it was a year for the history books. “For years to come, we will remember the iconic image of Kate Miller Heidke soaring above the Eurovision stage on a five metre bendy pole an image that has gone around the world,” he said. “She is a true artist and all of us at SBS, and around Australia, are so proud of her. To be awarded this incredible result is truly humbling, and cements our 35 year love affair with Eurovision. Kate has literally elevated what a Eurovision performance can do and proved the power of this event to inspire joy, wonder and tears of happiness.”

Australian Head of Delegation Paul Clarke said it was a brilliant result for Australia. “In her first singing contest, she created an atmosphere so joyous for 200 million viewers by singing a song about leaving depression behind,” he said. “Only KMH could pull that off. She was an undiscovered superstar now she’s one step closer. It’s so great to see Australia back in the top ten on the biggest music stage in the world.”

Readers also enjoyed this story about the Great Bike Ride. 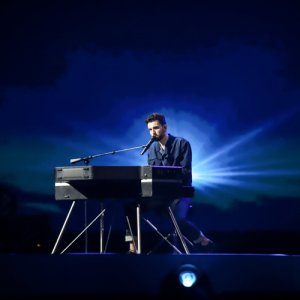 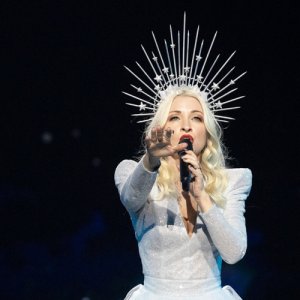 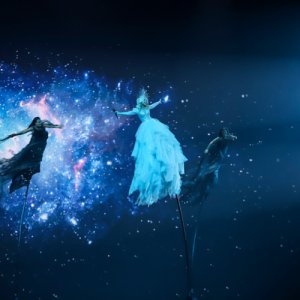 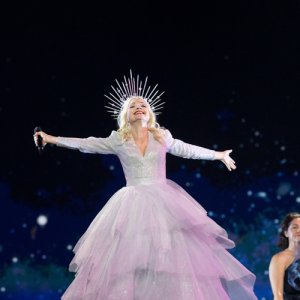 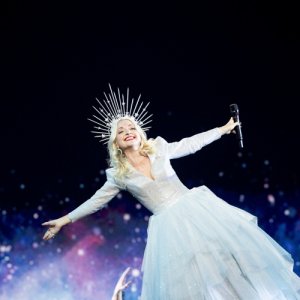 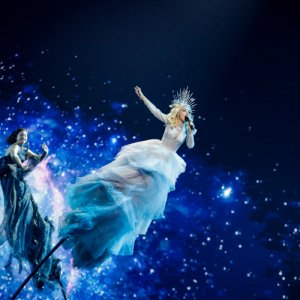