Montana surveys the animated crowds swigging beers and tapping feet at The Montague Hotel — a setting wildly different to the West End she once knew.

Montana is a woman of the night, representative of Montague Road’s hub of female deviance between the World Wars. Her searching, colourless eyes were painted by artist Stewart Shuker nearly two years ago on the exposed brick interior of The Montague Hotel.

Owner of the iconic pub Peter Stark found Stewart by following his cows — a herd of cheery cattle Stewart was commissioned to illustrate on Boundary Street. After creating a variety of murals for the business owner, Stark told Shuker about the expanse of space on the second landing of the Monty. “He said he had all this space upstairs, come up with some ideas and we’ll work on it together,” said Shuker.

The artist is taking the tried and tested ‘paint and sip’ phenomenon in a new direction, giving budding creatives the freedom to explore expression, safe in the knowledge that in the end, Stewart will bring out stencils that will add tightness and structure to the finished product. Crowds of stencils line the walls of the sprawling industrial loft, from Audrey Hepburn audaciously inhaling a drag, to a bare-faced Frida Kahlo, with flowers in her hair.

But why Frida? “She’s been so commodified. In a lot of ways, she’s been broken down to almost an eyebrow, and everything under that she was — she struggled as a bisexual woman, she struggled being a female artist, married to a very prominent male artist.” Frida inspires Shuker, as does another legendary name in the street art world — Banksy. “He’s much more than a guy who’s doing stencil work across Bristol and London. He’s so strongly commercialised and doesn’t want to be. He destroys his own work, and it still goes up in value, but he’s still so cutting and so contemporary.”

Shuker sees his own opinions mirrored in Banksy’s world views. When given a bit of free reign, Stewart cannot help but lace his murals with shadows of darkness. Behind him, a vivid bird spreads its wings across the wall of the attic, but at closer inspection, barbed wire imprisons the creature, now unable to fly away. “It’s the reality of life. But at least in the studio we can manufacture our ending. We can decide how the painting will turn out, if it will be a happy ending.”

Every class astonishes Shuker with how history and personal experience mixes with paint on each canvas. He tells of one artist with a communist background painting a red blindfold over Frida’s eyes, making a statement as bold as the stencil itself. Stewart tells his students, “If you’re happy, use happy colours, if you’re sad, use sad colours. Capture that, put that in the painting. It’ll remind you of this time.”

Montana Art Project is bold, making a statement that is unique to each one of its passing artists. It embodies West End — it is a little bit quirky, but it is confident with exactly who it is.

Readers also enjoyed this story about The Montague Hotel. 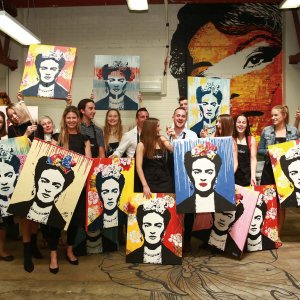 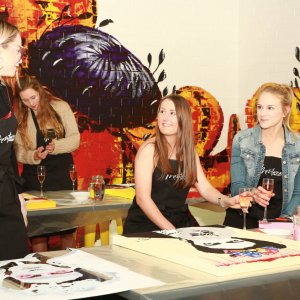 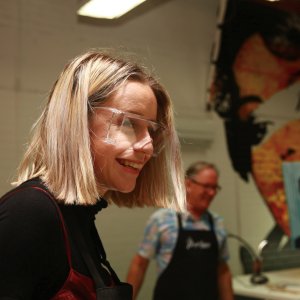 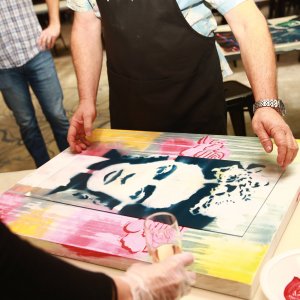 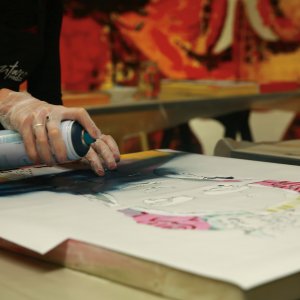 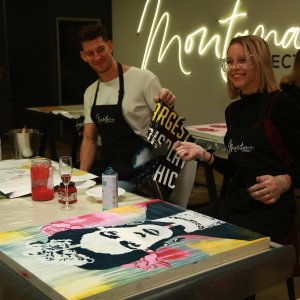 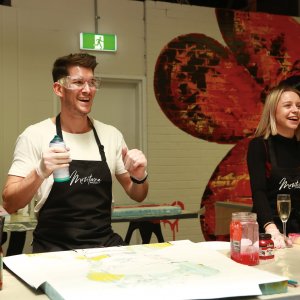 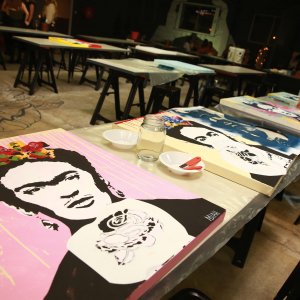 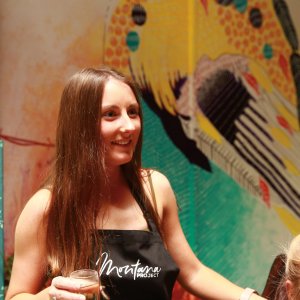 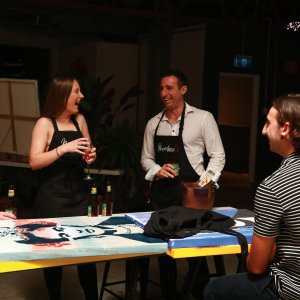 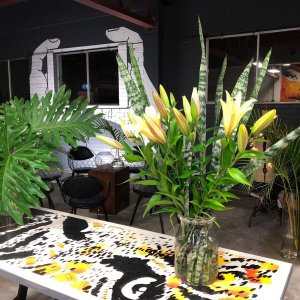 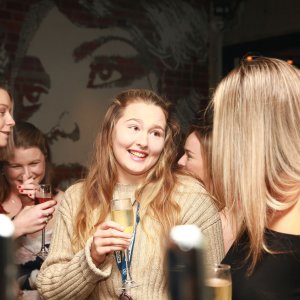 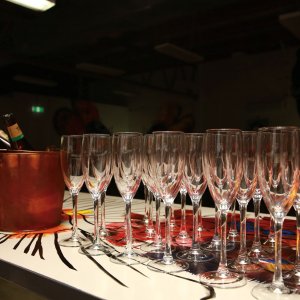 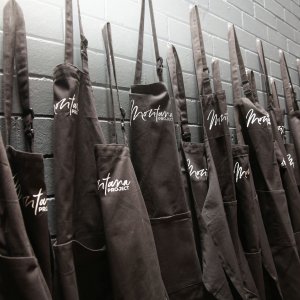 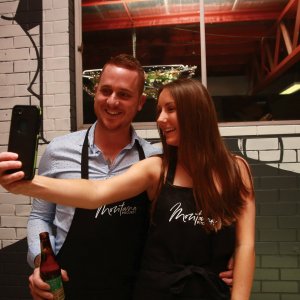 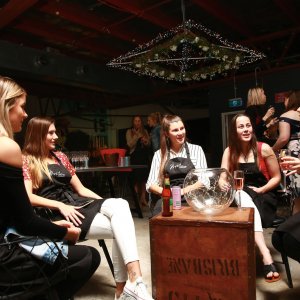 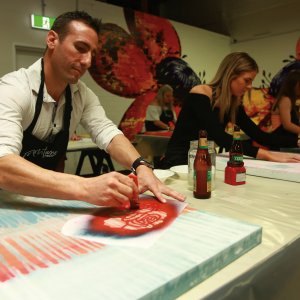 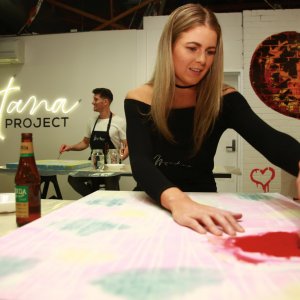 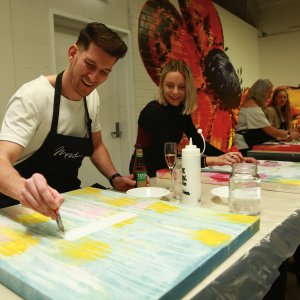 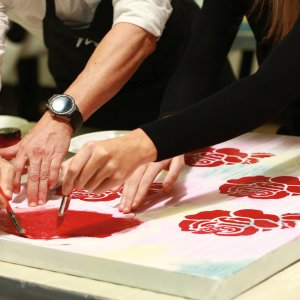 Words by Ashley Hanger
Images via The Montague Hotel

← Now and Then
Another World →